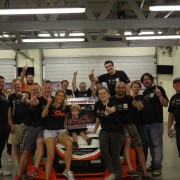 D-Day. So the final race day of the season was upon us and it was time for the team and Rhonda2 to stand up and counted one final time. This round it was double points and thus more pressure and no scope for errors. Due to the double points on offer, Ian and Richard had developed a number of strategies, the main one being to win race 1.

At the last race day, the team felt Rhonda2 wasn’t performing as well as she had been with chronic understeer and clunking when shifting gears and so it was agreed that A-Tech would give Rhonda2 a thorough examination.

The diagnosis was not good, the differential was showing severe signs of wear and tear and would need either to be rebuilt or replaced and there wasn’t much clutch left. So little of the clutch was left, nobody can quite understand how the car finished the last race (drivers claim pure natural skill……. Or luck!). The final drive was also identified as being damaged. 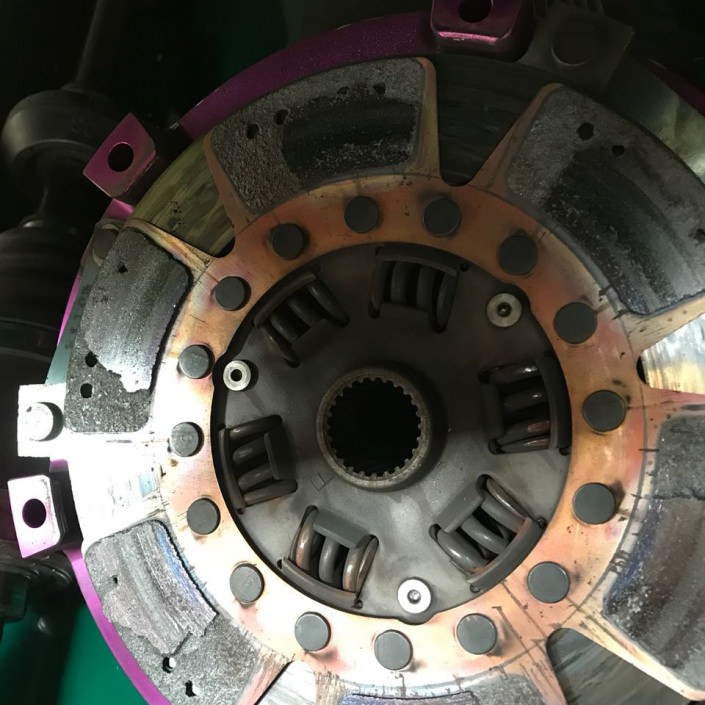 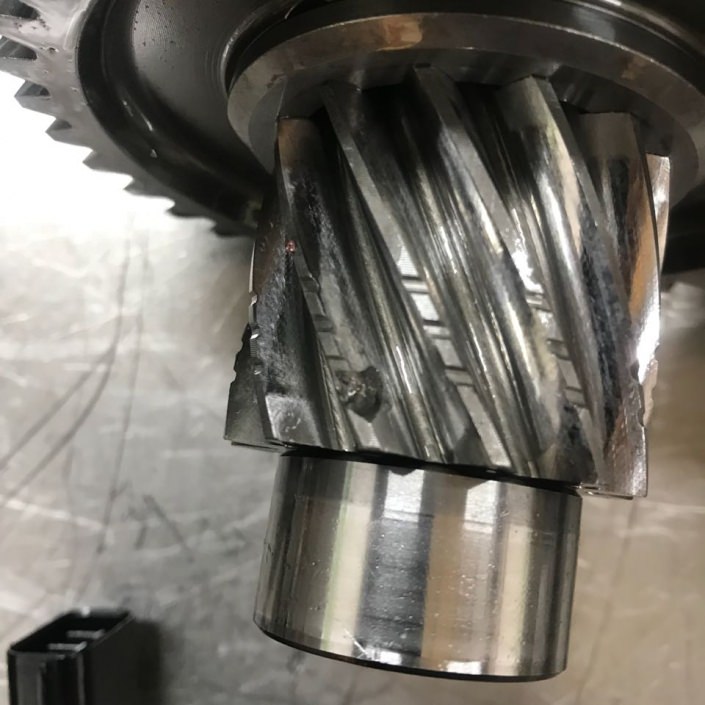 Luckily, Jeff (Kiwi) Owen and his Special Project Motorsport sourced the necessary differential rebuild kit from ATS and this was dispatched immediately. TGM arranged for a new Performance clutch kit and lightened flywheel to be sent. 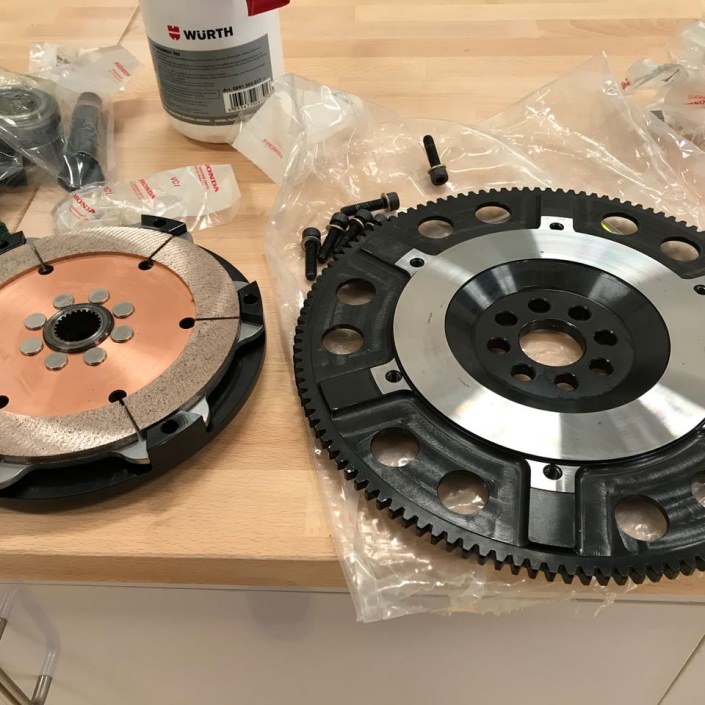 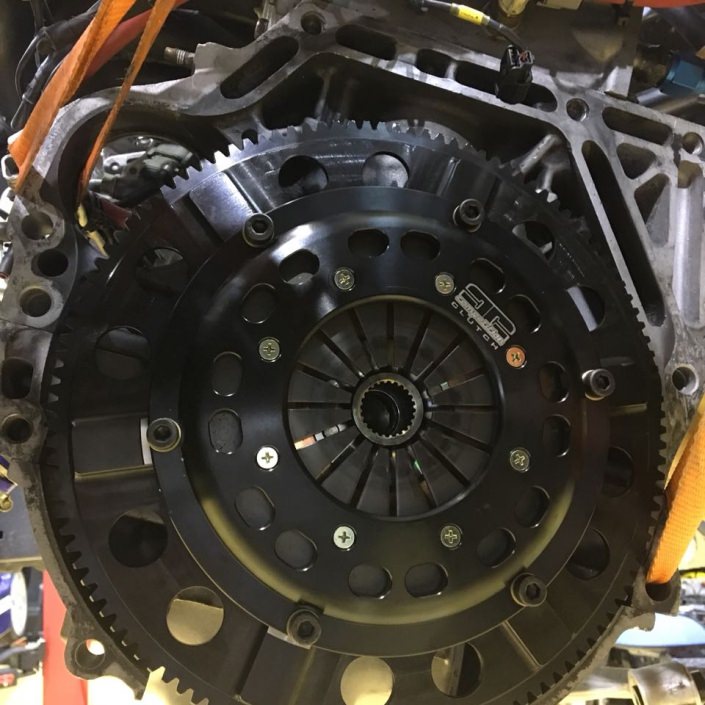 Jonathan used the Thursday test day to bed in the new clutch, final drive, differential and see how Rhonda2 now handled post A-Techs surgery, The post test feedback was that the differential was now working, but was wayward as it was still new. There was a serous dose of the below needed in some corners as the car moved around 1-metre left or right (even on straight lines). Thankfully after the second test session the diff started to bed in and became manageable. 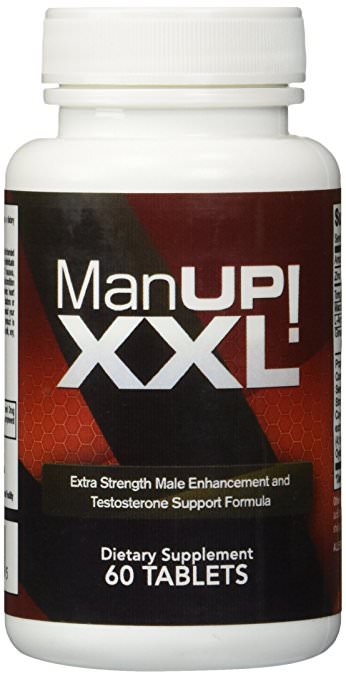 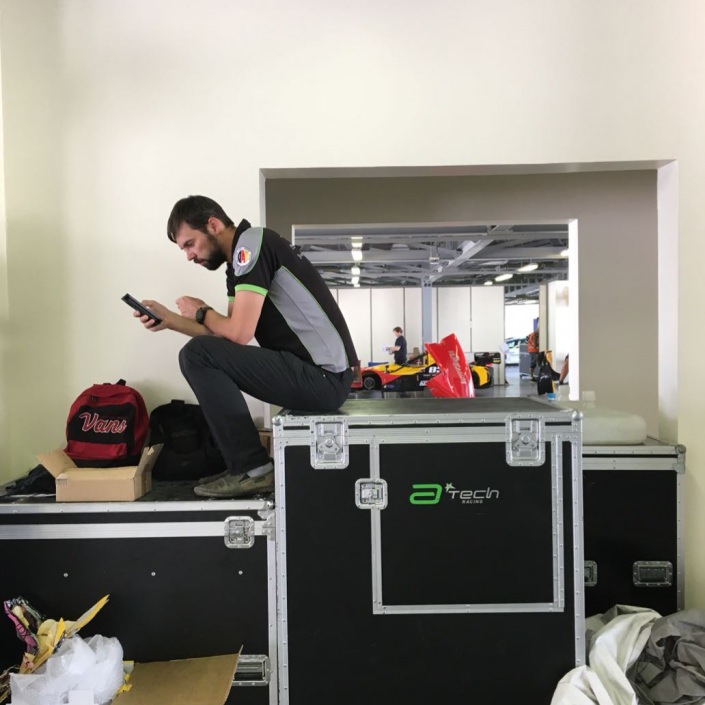 Friday saw the usual format of qualifying, race 1: 20 minutes duration and race 2: 1 hour duration. Umair went out 1st in qualifying and soon had the car in class pole position but reported that Willie had dropped oil on the track. As the session was red flagged (to clean up the oil), it was confirmed that Willie had blown his engine, which in theory ended his championship hopes…… Colin agreed that Willie could share his car for the rest of the event. 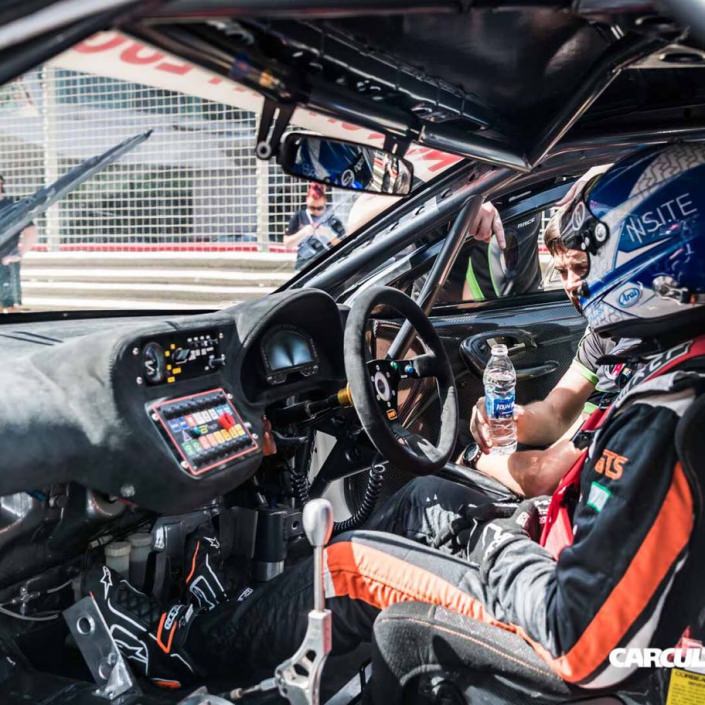 Race 1 saw Jonathan extending his class lead by between 2 and 3 seconds each and every lap. The recommendation by Kiwi to rebuild the diff was clearly the right decision. We secured the win with over 30-secs to 2nd place. Quite a difference from the start of the season. So, with 20 championship points in the bag, all we had to do was finish the second race (easier said than done when it comes to mechanical components)! 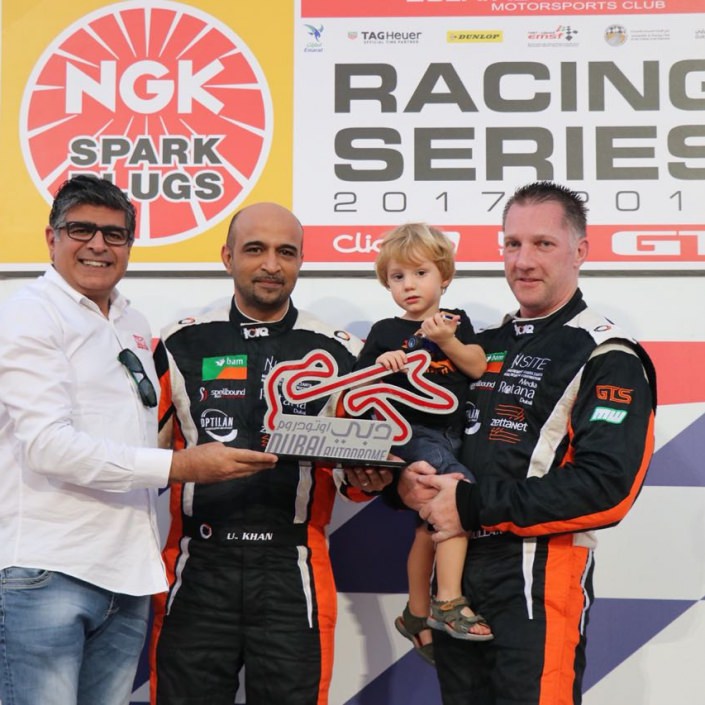 Race 2 and the last race of the season, could we go out like we started the season, with a win? 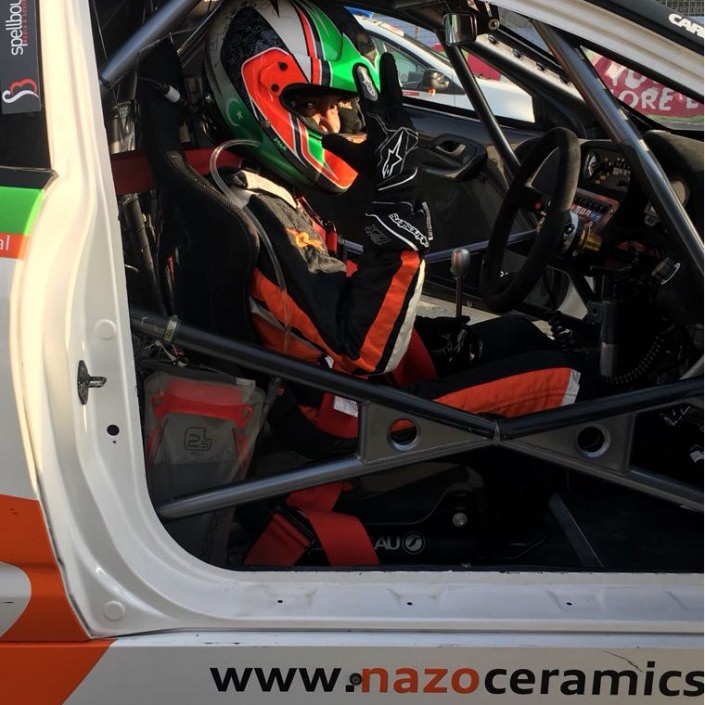 Umair held the lead into turn-1 and extended his lead by 2-3 seconds a lap. After 40 minutes Umair was called in for the driver change. Umair admitted later that he didn’t want to come in as he was enjoying driving the car so much. Mind you, Umair wouldn’t have been the 1st team driver not to pit when instructed……. 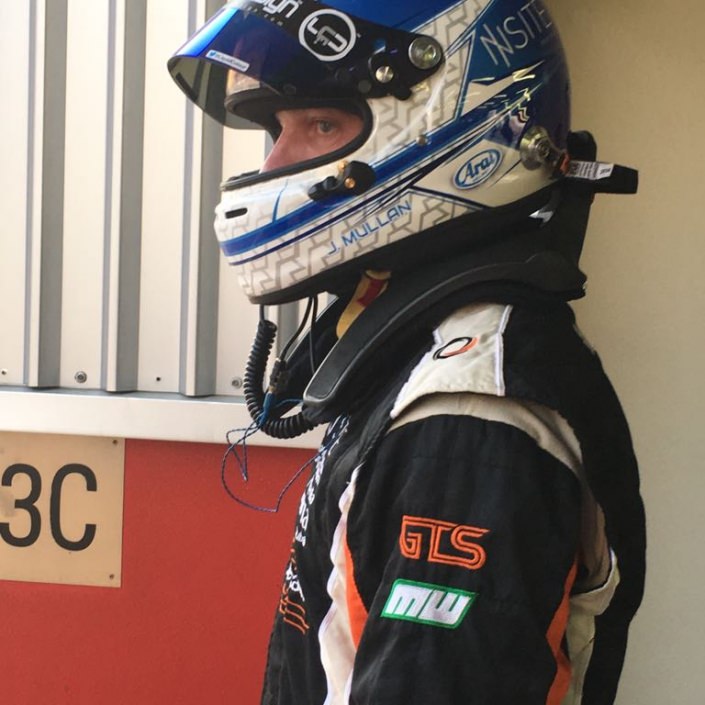 Jonathan was released with 17 minutes  to go in the race and yes the theme of the day continued with Jonathan extending the cars lead by 2-3 seconds a lap. At the chequered flag, Rhonda2 had almost lapped all of the Clio cup cars, which can only mean that she was back to full health. 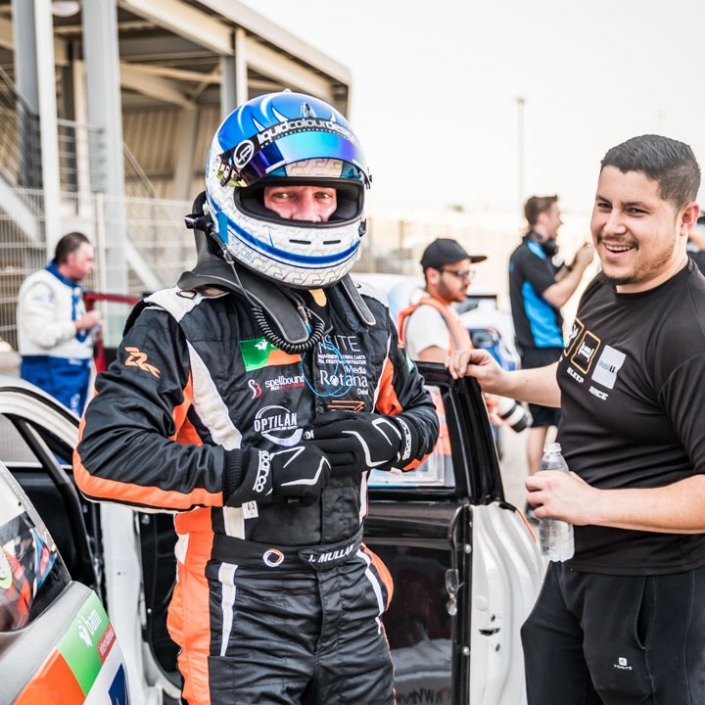 With that done, it was time for the podium and more trophies. 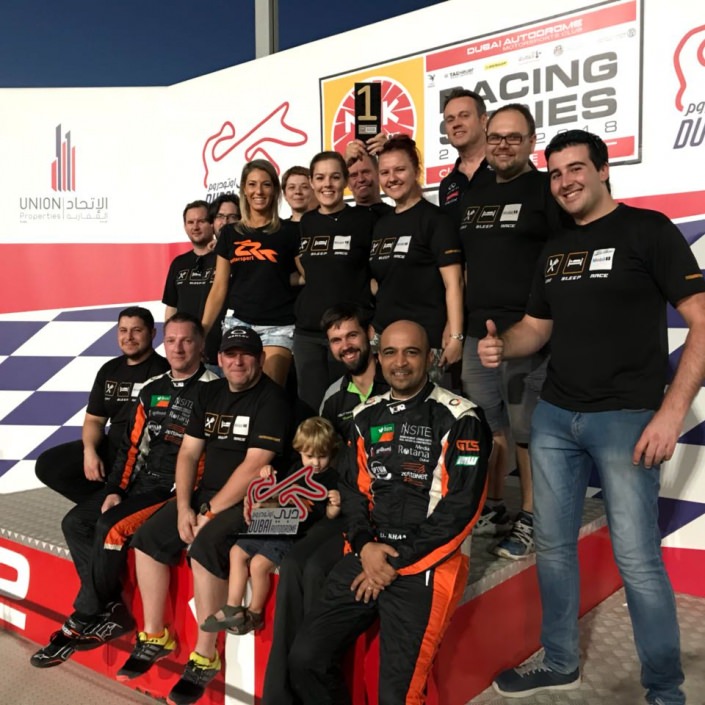 So at the seasons end, we won 9 races out of 12 and finished second and third twice for a 100% finishing record. This is testament to the quality components the team fitted to Rhonda2, so thank you Kiwi of Special Projects Motorpsort and Tom of TGMsport and of course to A-Tech for taking great care in the preparation of Rhonda2 all season. 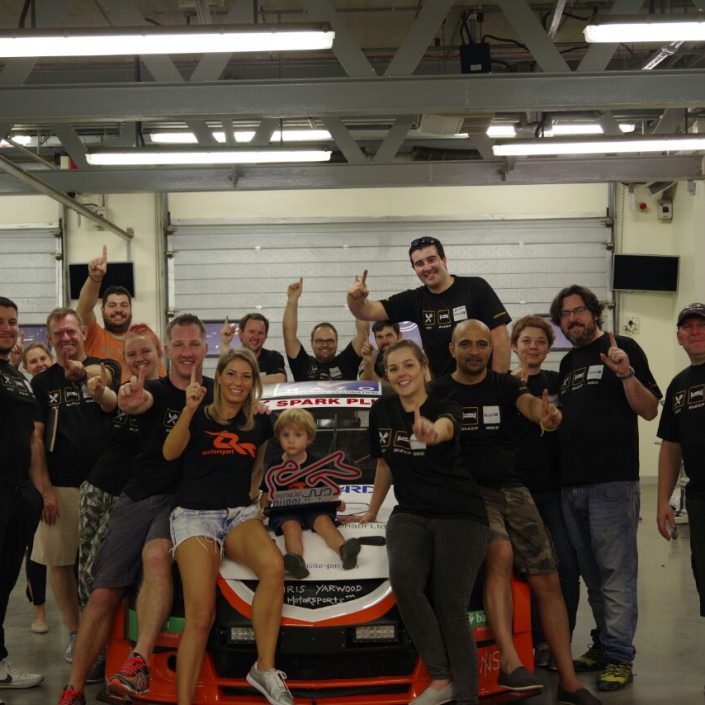 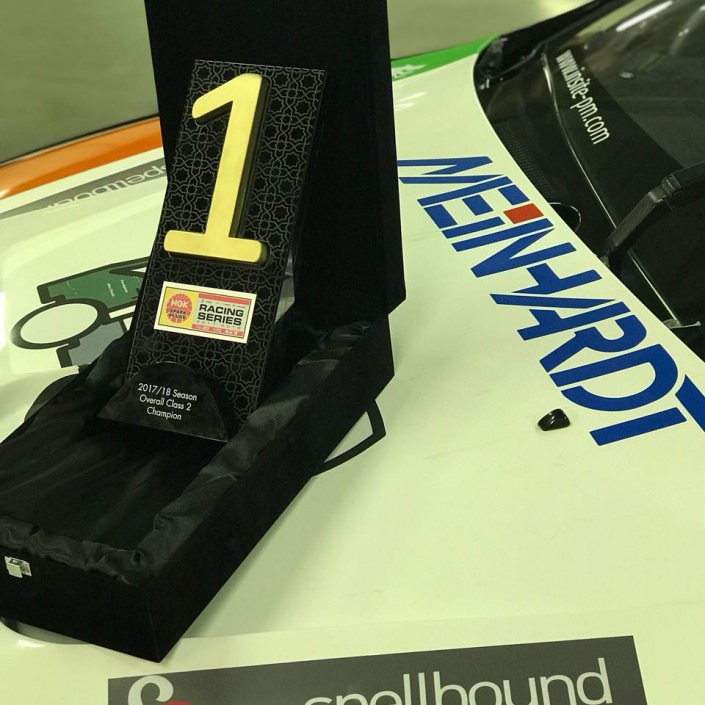 Race days saw Sander and Heiki meticulously check over Rhonda2 to ensure reliability and safety were paramount; Ritchie, Richard and Ian for strategy and Adnan for controlling pit-stops.

With that done, the team would like to thanks to the two teams biggest supporters, no, not Mastercard and Visa, but the teams sponsors and spouses, who without, ZRTmotorsport would not exist. 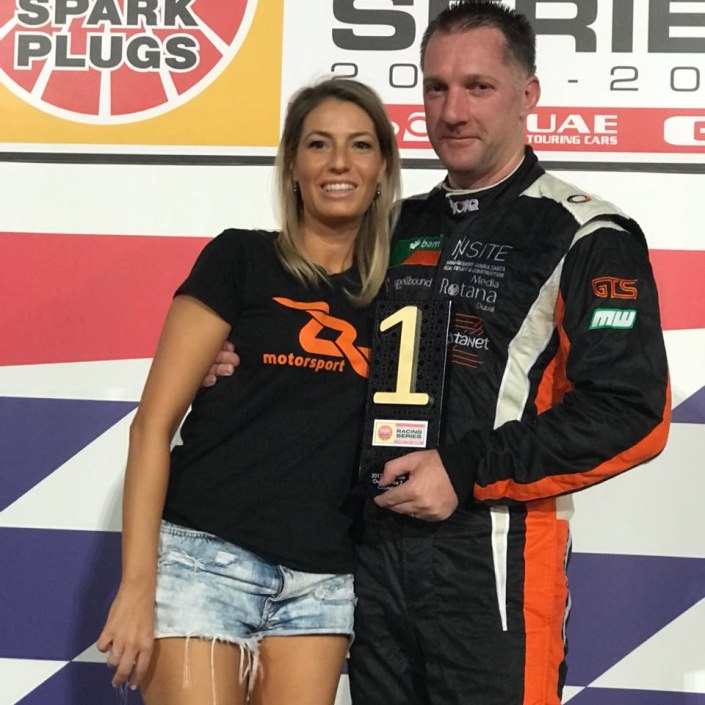 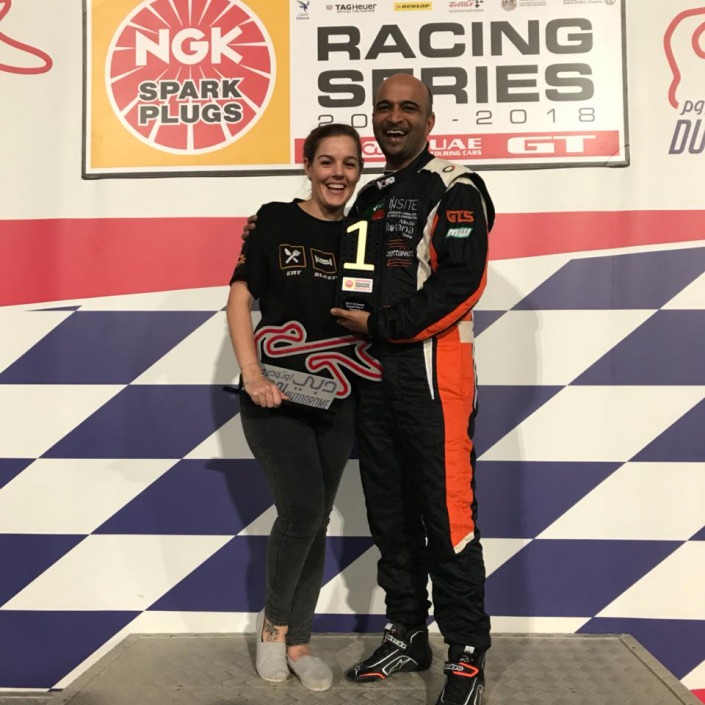 So that is it for the team…… for now! 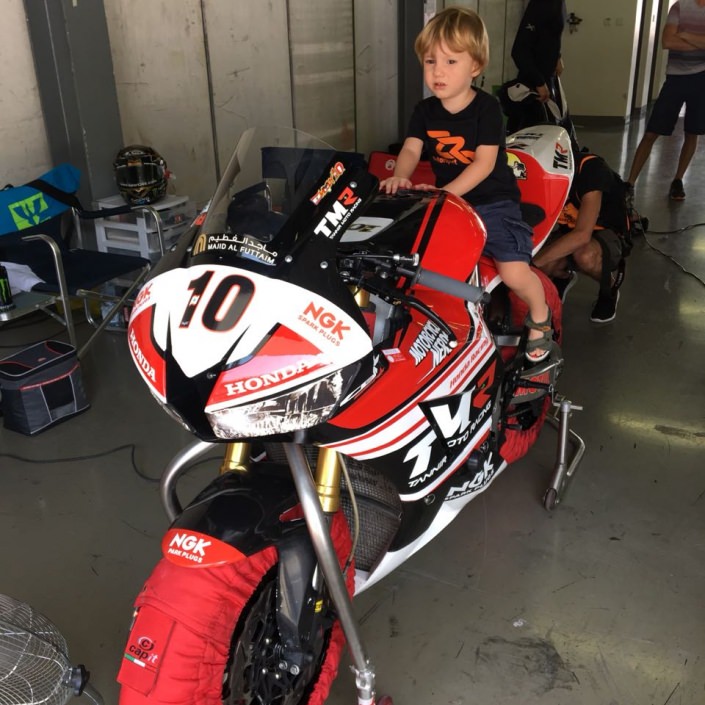