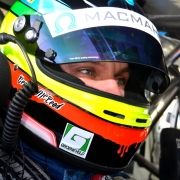 The Team which celebrated its first UAE Touring Car Championship this year will be making its international racing debut in the A2 Class (up to 2000ccc) with its championship winning Honda Integra Type R.

Gerard joins what is becoming a formidable driver line-up in the A2 Class with team owner, reigning UAE Touring Car Champion and 2013 Class D2 winner Jonathan Mullan and UK-based GT racer Graham Davidson already signed up for the event. 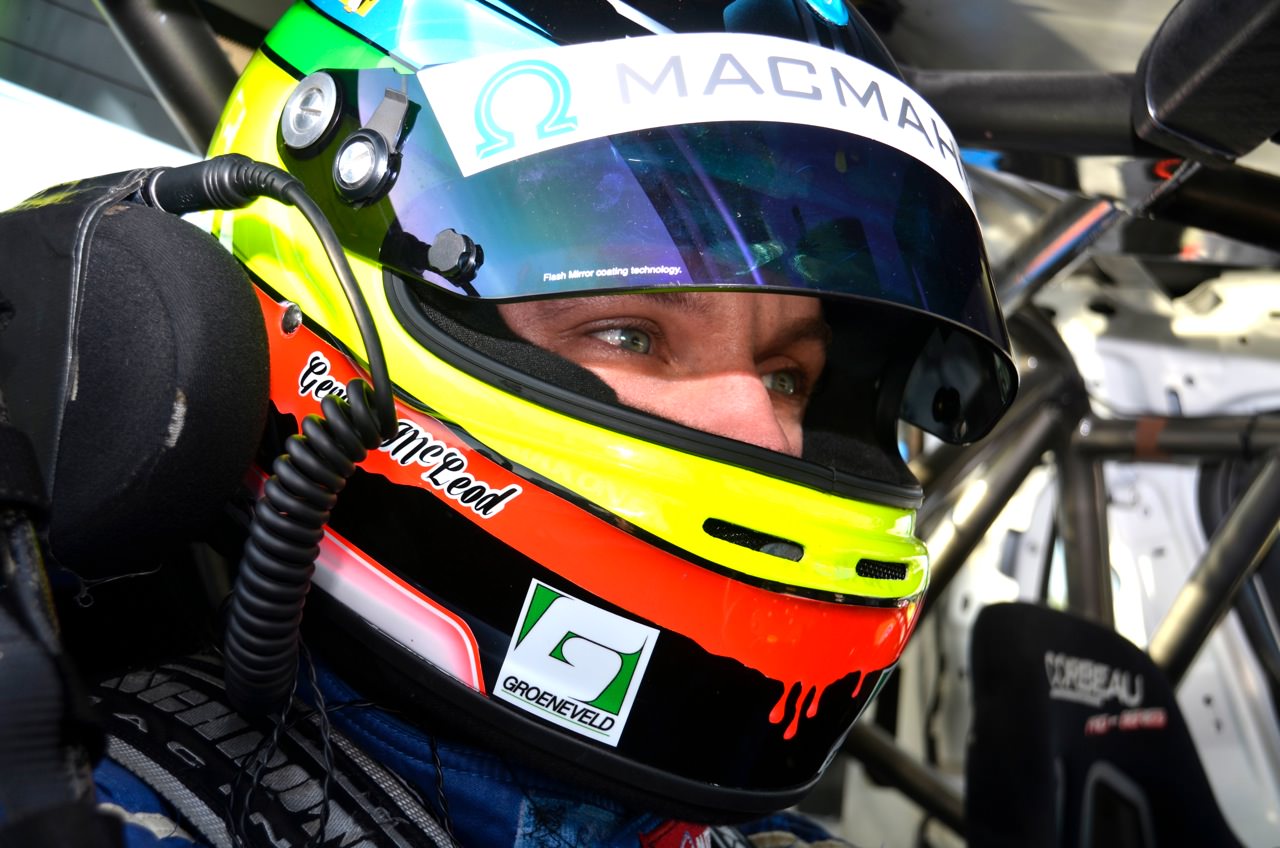 Gerard had the following to say when asked about the drive and the event;

“I can’t wait to join the guys for the Dubai 24 Hour. Endurance racing is where my career started competing in the Bathurst 12 Hour years ago so I can’t wait to wave the flag for the Aussies in what is a huge international event.

I can’t thank the guys at ZRT enough for the opportunity of joining the Team for the Dubai 24 Hour. It will be different from the usual rough and rumble that I experience in the V8 Utes but I’m sure we’ll find a good balance.”

“We’re very pleased to have an international driver such as Gerard join our team for what is Dubai’s largest international motor racing event. Although he may drive a Holden in the V8 Utes, we’re sure he’ll settle right into the Team and we’re looking forward to implementing some innovations to ensure that distance is no no boundary for both Gerard and Graham as we prepare for the event.”

With regard to the Team’s preparation for the event, Theo said the following;

“This season of the UAE Touring Car Championship was made up purely of sprint racing with each race only lasting for 20 minutes so the car is undergoing a major upgrade in order to cope with the demands of a 24 hour endurance race. It will not only look much different, it will feel much different for the drivers in both qualifying and race trim while they will work through around 100 litres of fuel during their 2 hour stints behind the wheel.

Tyre management will also be a key to success during the event and having a driver such as Gerard with a strong engineering background will also bolster our growing technical department.

We have a number of other exciting plans for the lead up to the event including announcing our fourth and final driver and look forward to sharing them in the near future.”

The agreement sees new commercial partner Kleen Group join the Team with branding being prominently displayed on the car and in the garage. Kleen Group Founder and Managing Director Andrew Nickolls is also a familiar face on the Australian scene campaigning the Team Kleen Holden Commodore in the V8 Utes series and various national HQ racing series.

The Team has also joined with Eva Clarke who will be raising money for charity while attempting her own 24-hour world record. Eva, also an Australian expat who currently holds four world records for human endurance and will be looking to add to her tally during the event.

The event, now in its 10th year has enjoyed enormous international growth with a number of past and present V8 Supercar drivers (Marcos Ambrose in 2007 and James Moffatt in 2013) competing alongside a number of other international racing stars. 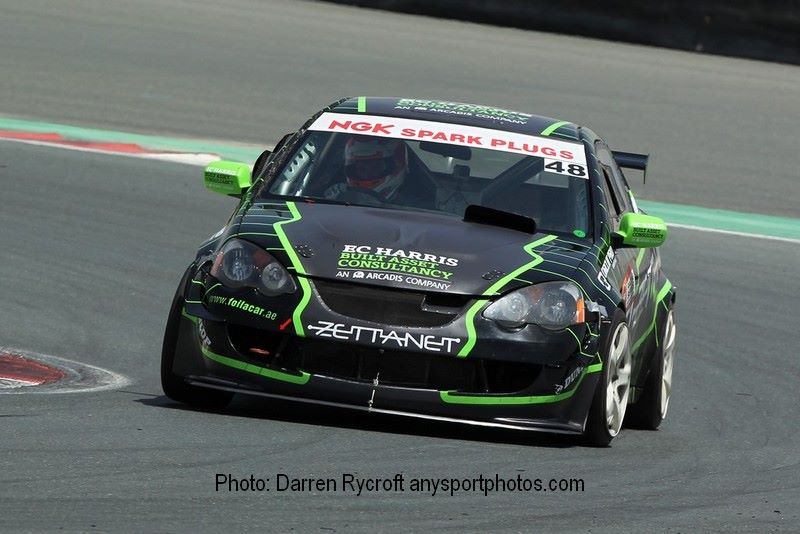 The 2015 Dubai 24 Hour will be held on 09 January at the Dubai Autodrome with free entry to the paddock area.

ZRT – Kilt to Kandoura to Racesuit!
Scroll to top