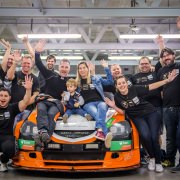 Qualifying saw Umair going out with used tyres on the rear and new tyres on the front. Umair took a couple of laps to scrub in the front tyres and make sure to get tyres up to the required temperature and pressure and then laid down a good time 1:57secs (without pushing 100%) which put the car P2 in class. 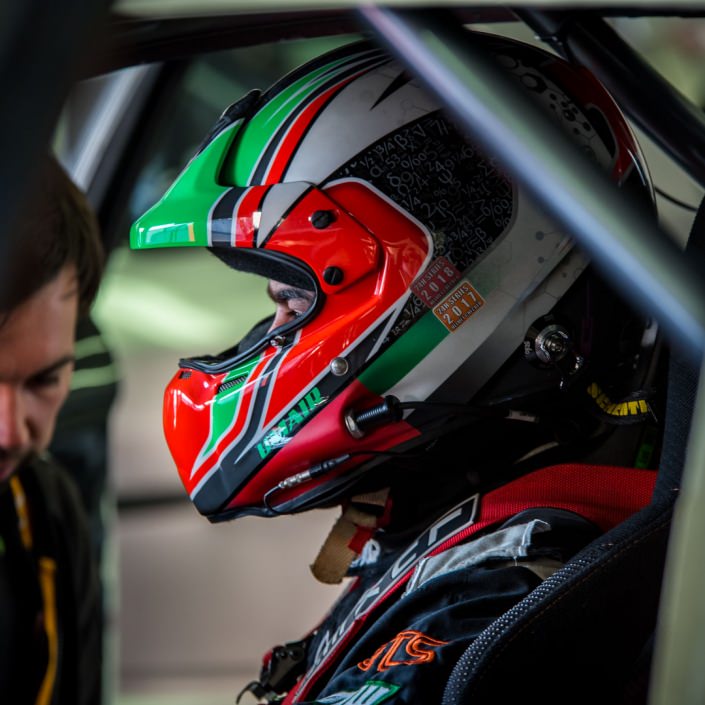 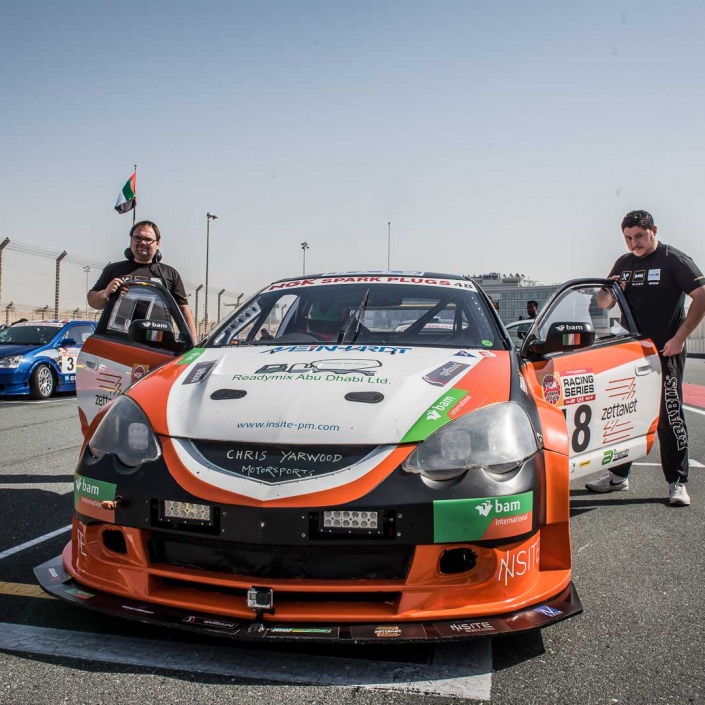 Race 1 saw Umair pushed out wide on turn 1 and completed the 1st lap down the class order. Not panicking Umair reeled in the cars ahead of him and with Will Morrison (2017 Champion) retiring (later confirmed as a blown engine) Umair took the lead. The last 8 minutes was a tense affair as Simon Dennis would close on Umair through the corners only for Umair to eek out an advantage down the straights. Those 8 minutes felt like an eternity to Umair who was mightily relieved to take the chequered flag in 1st place. 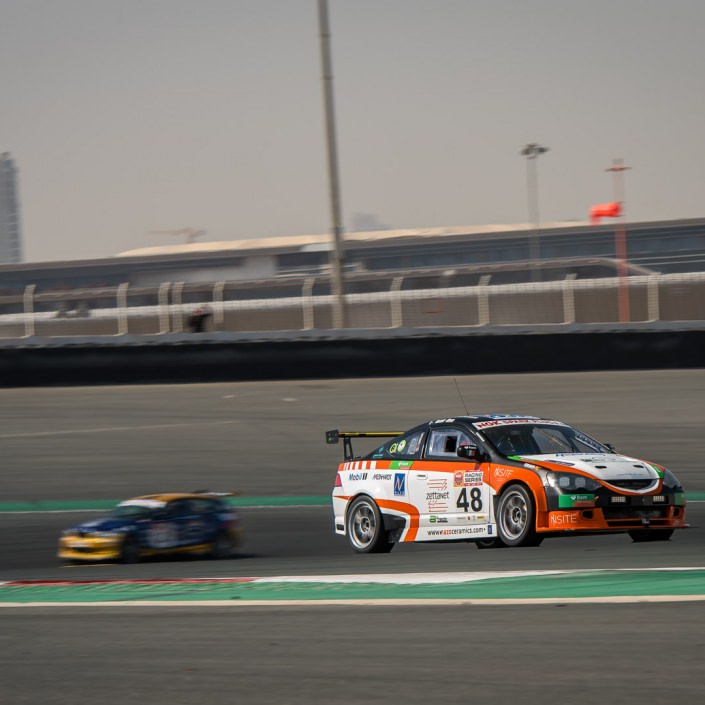 Umair reported that the car was unpredictable and nervous under braking. A debrief within the team and A-tech resulted in some front suspension set-up changes being made for race 2, with the selfie king and Umair installing some GoPro’s. 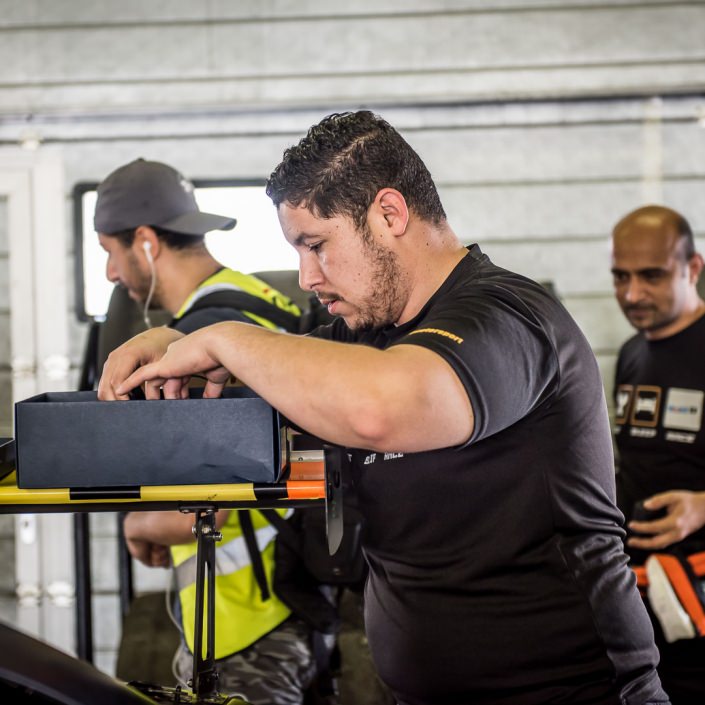 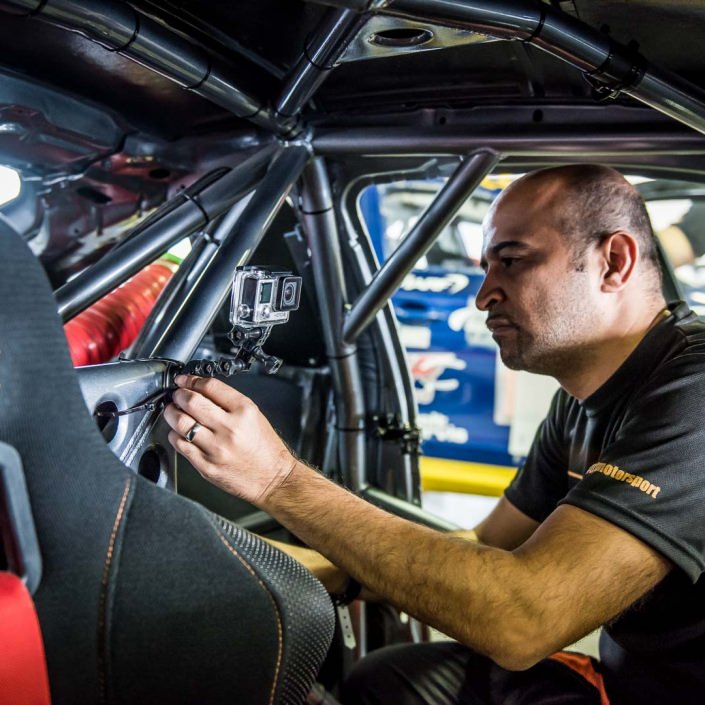 As soon as the race started Umair reported that the V-Tec was not working. A snap decision was made to pit, install Jonathan while the team tried to find the fault. The idea being to make this stop the only stop of the race. 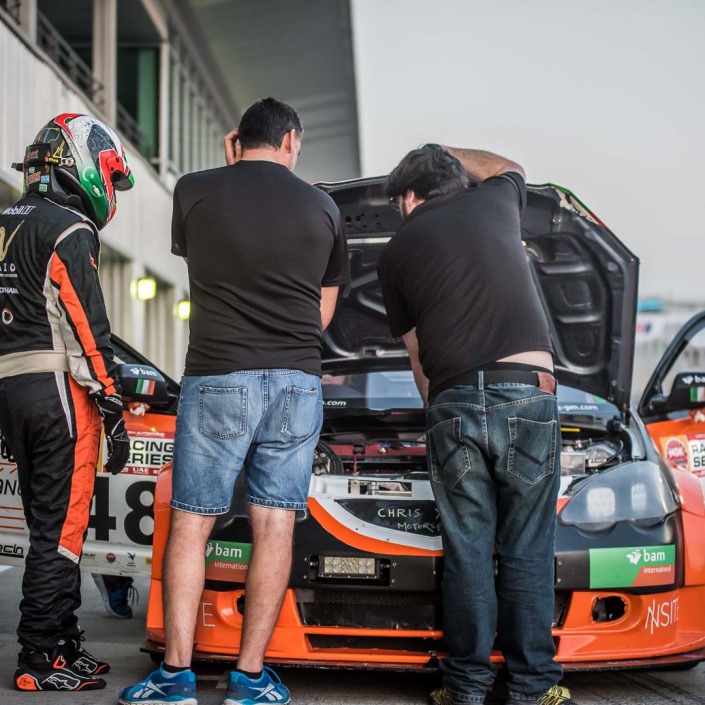 Jonathon was soon back in the race and was lapping 1sec faster than the competition cars in class. However exiting the Turn 13 (Unlucky for some) the throttle cable snapped. Jonathan was able to coast the car back into the pit lane. 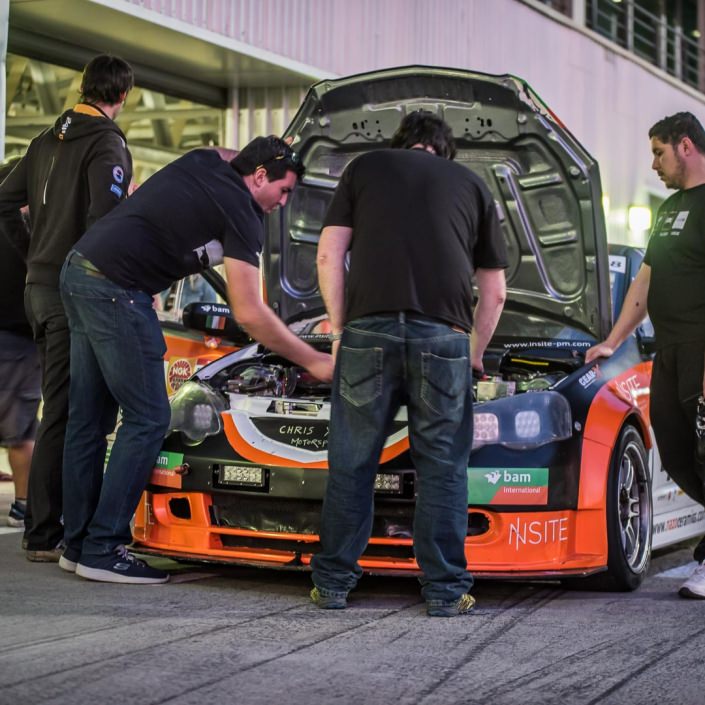 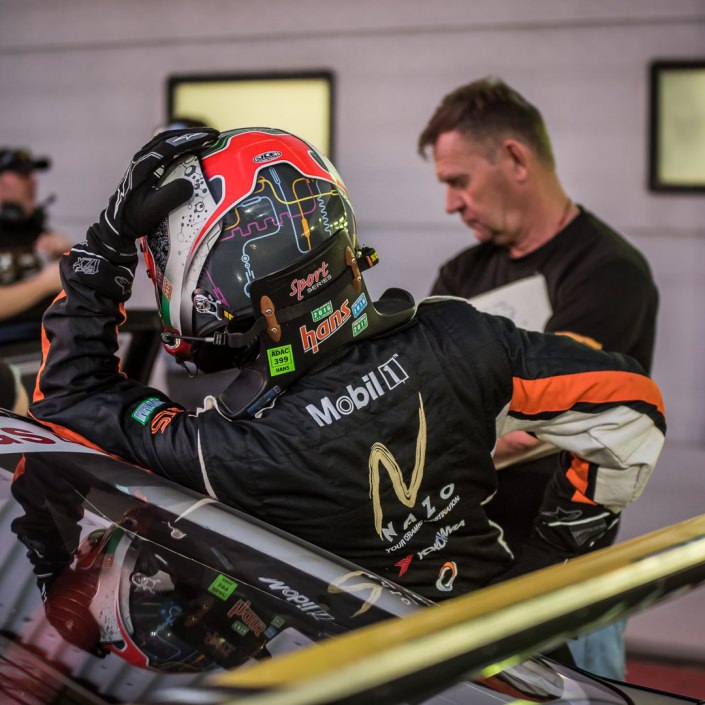 The team along with A-Tech managed to bodge a solution which enabled Umair to rejoin the race with 35secs to go and thus take the chequred flag and collect 6 points. 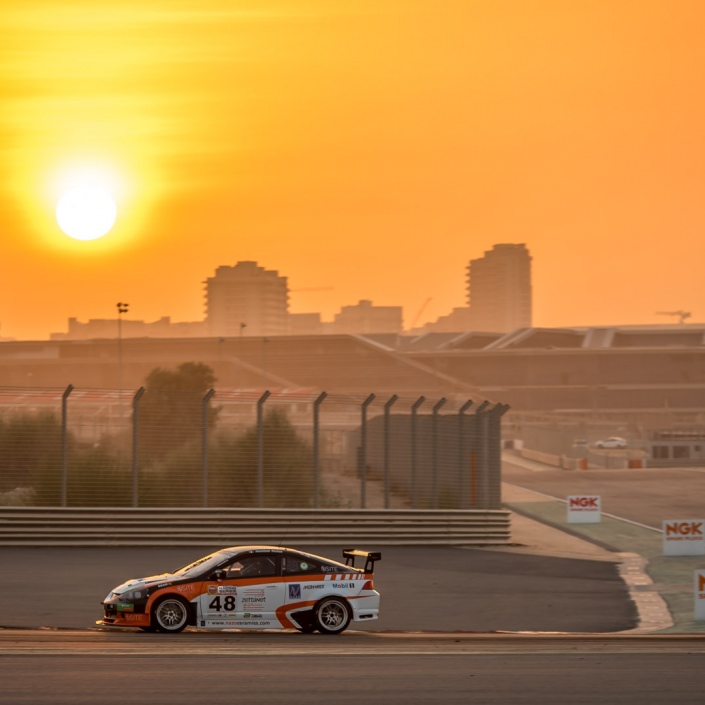 It showed the ZRTmotorsport never give up approach even when things seem to be over. These points could be vital at the end of the season. 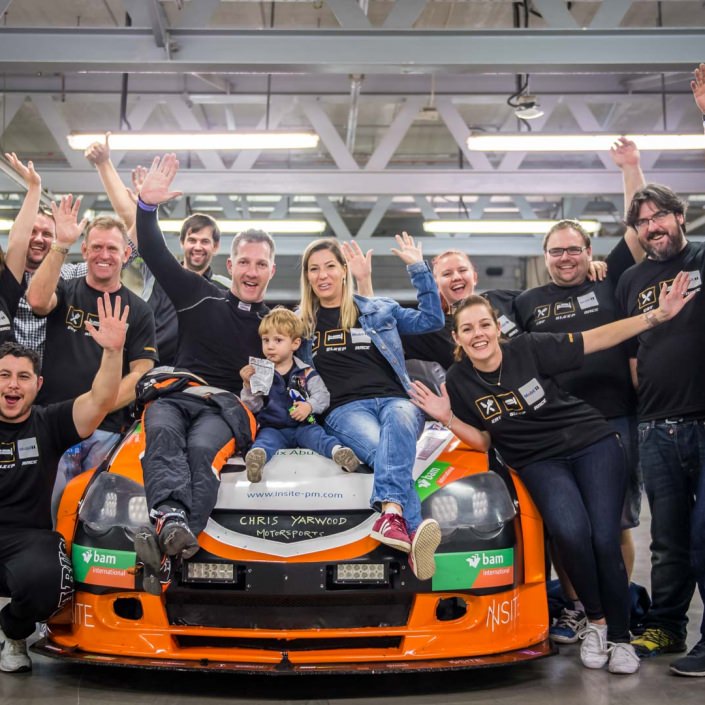 Sadly Ian reports his friend and motorbike racer Federico Fratelli succumbed to injuries he suffered during the 2nd bike race on Saturday 27th January. May his soul rest in peace. 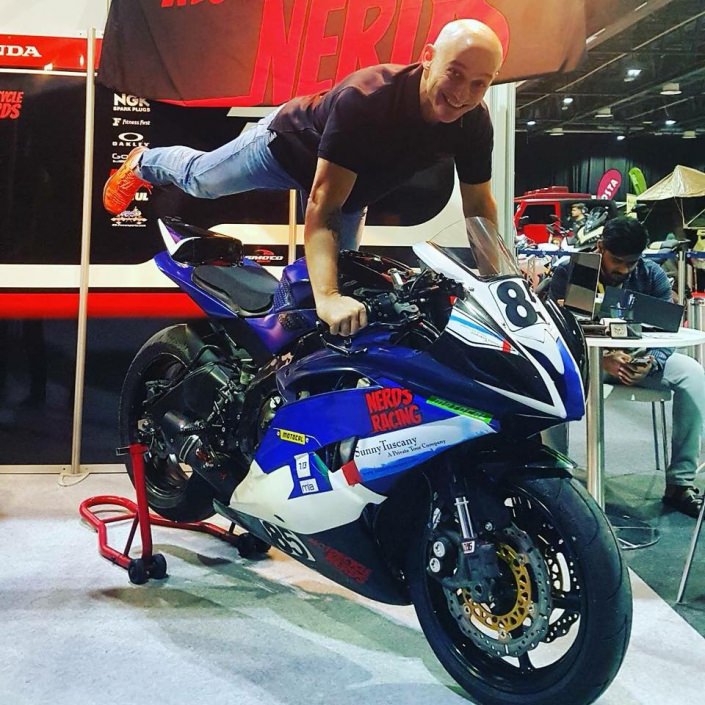 UAE Touring Car Championship Round 5&6: The Outtakes
Scroll to top