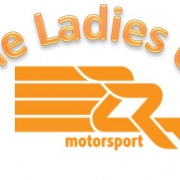 There are number of ladies within the ZRT Motorsport team. So we thought it would be a good idea to dedicate a page to these ladies who play an integral role within the team. 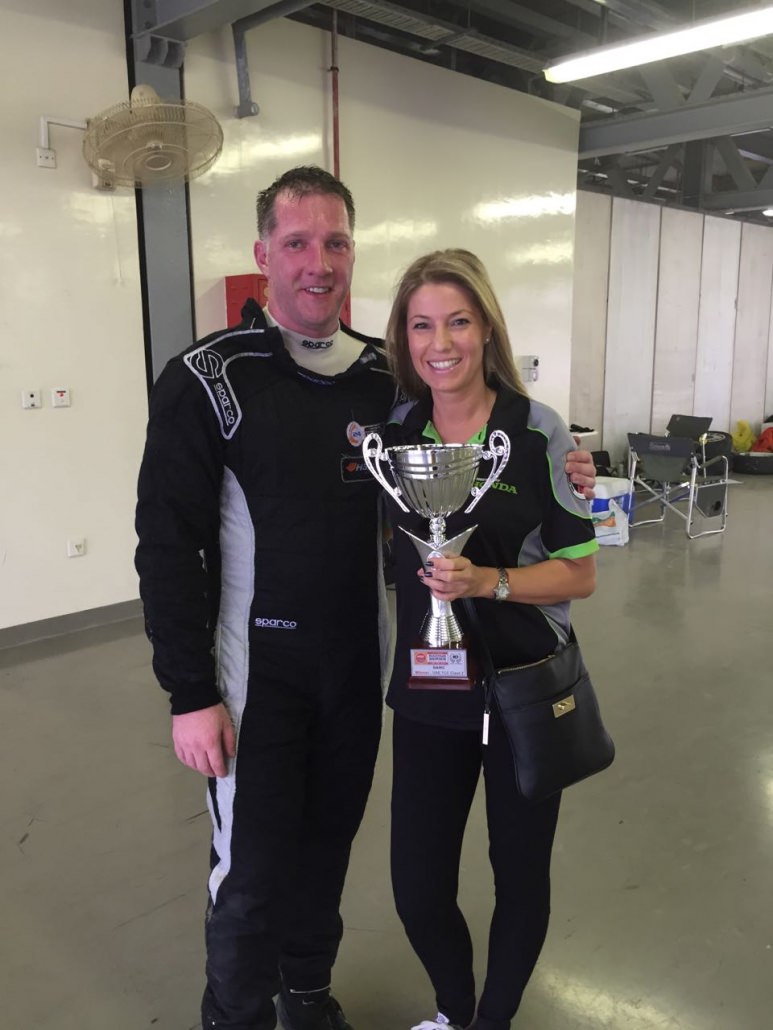 Maja is from Serbia and is Jonathan’s wife. Maja is instrumental to the social media aspect of our team and was newly appointed as our sponsor relationship manager due to her skills and professionalism in this field. In 2016 Maja accompanied the team to Barcelona and played a huge part in the successful Dubai 2017 race and in many more races to come…. 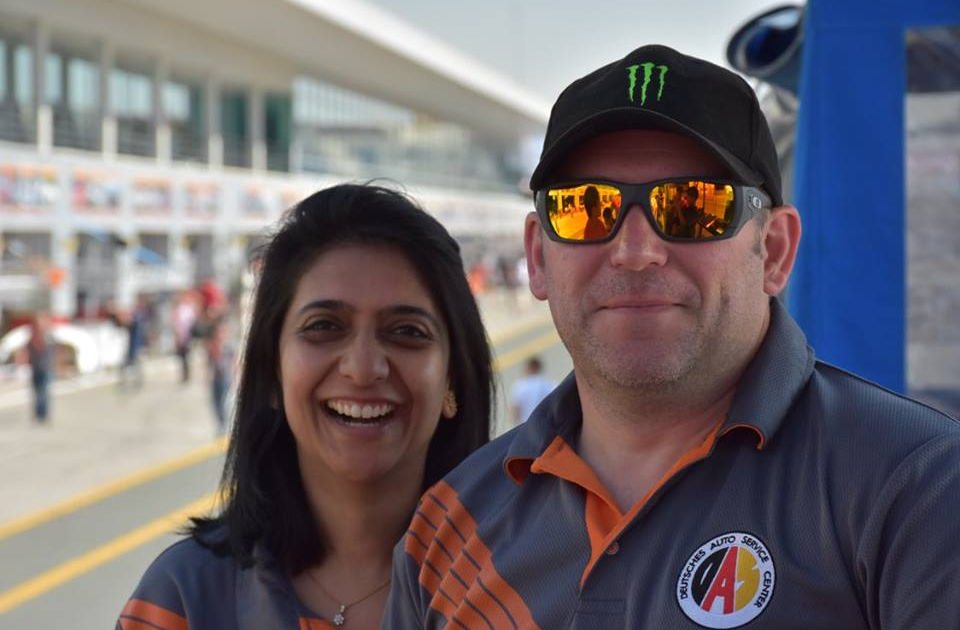 Charu is the wife of the teams Sporting Director Ian. The team has a lot to thank Charu for as she is always promoting the team and invites as many people as she can to come down and support the team. Charu can nearly always be found in the pits supporting the team, more often than not with a group of friends or family in tow. 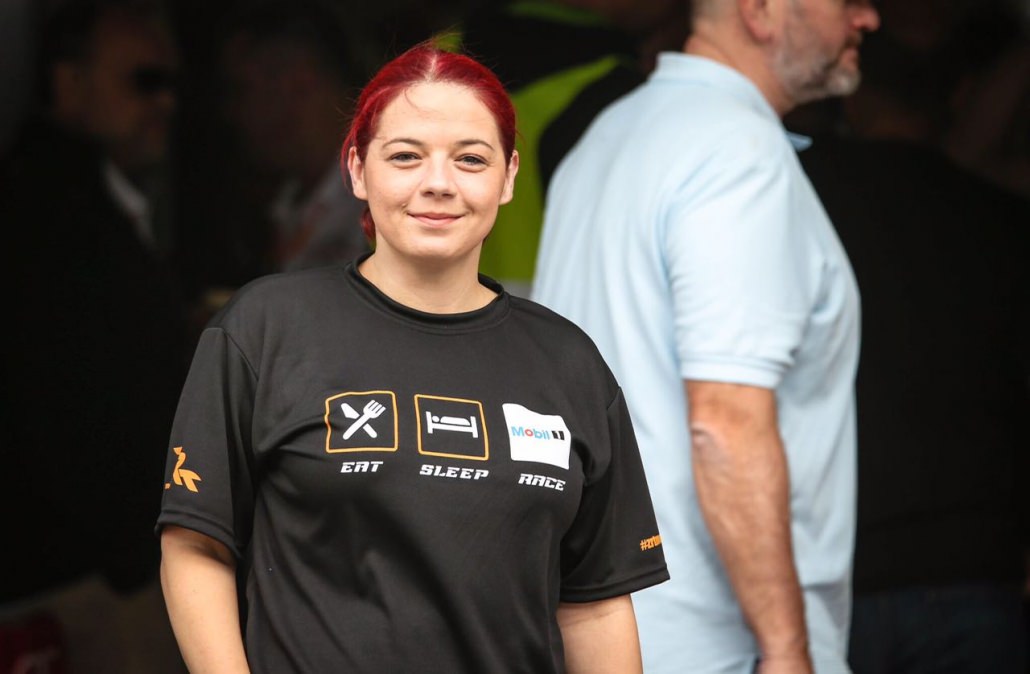 Cristina likes speed, vintage cars, painting and music. The teams tyre manager (Jason) allocated wheel cleaning duties to Cristina, who likes her wheels to be spotless (a brave man as Cristina is his better half). Her day job is in HR Recruitment, so the team is expecting a trainee wheel cleaner to join soon. Cristina has a rescued dog, a rescued cat and claims to have rescued Jason from bachelorhood.