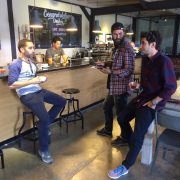 As part of the Dubai 24hr event, the team arranged for a documentary to be shot. The task of making the team look like Brad Pit but with the knowledge of Adrian Newey was tasked to CASE Productions.

So in the weeks leading up-to the event, Zissou, Vedat and Eugene could be found with their cameras and recording equipment interviewing the team members and recording the preparation work.

At the event, every time you turned round they were there but never in the way, which takes real skill and they have some serious skills.

Snippets and a trailer have been released to the team where the common response has been along the lines of “that was seriously good”.

The plan is to have a final sub 60 minute version ready by June, with a possible “directors cut” ie: a longer version ready shortly after. So stay tuned for updates.

In the mean time, here are some pictures of CASE doing what they do best. 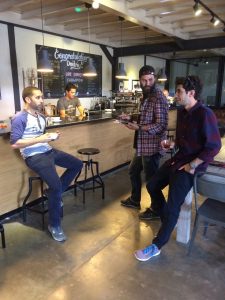 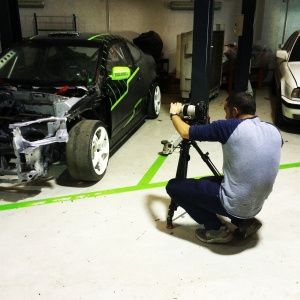 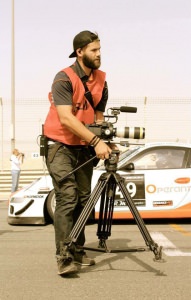 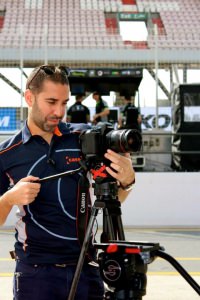 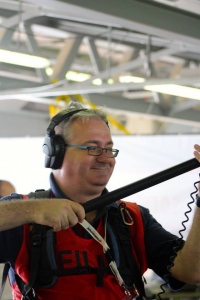 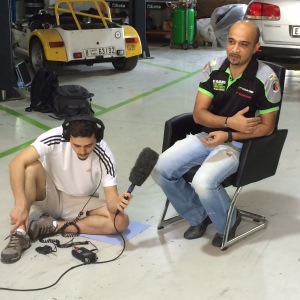