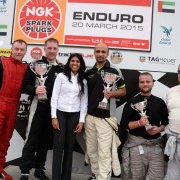 In recent years the Dubai Autodrome have introduced a mini endurance race as part of the UAE race season. Some international and local teams that are competing in the Gulf 12hr or the Dubai 24hr use the event for testing. Not only is the event a good endurance test session for the car but the drivers can use the event to learn the track and get used to passing slower cars / being passed by faster cars. 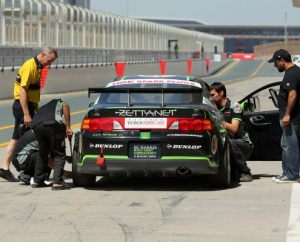 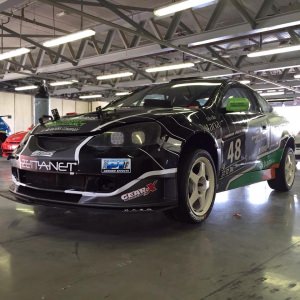 Following the teams successful test with the new engine and geometry set-up, the team have entered the 2015 NGK 300km race that is being held at the Dubai Autodrome on 17/18th December. The team are using the event as an extended test session in advance of the 2016 Dubai 24hr race, well that and they aim to win class again. 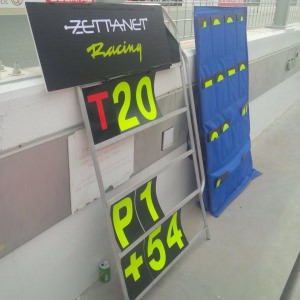 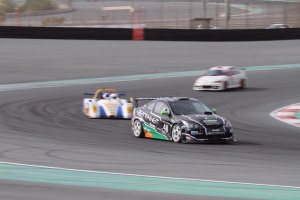 Jonathan and Umair are being joined by Peter England who competes in the UAE touring car championship in a ex-BTCC Vauxhall Astra. 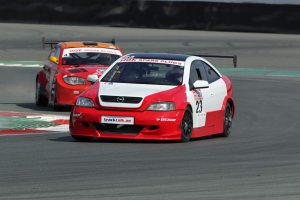 So if you are free, do come down for a chat and support the team. 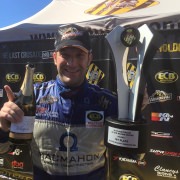 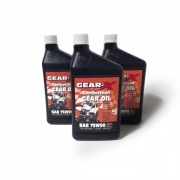 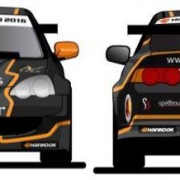 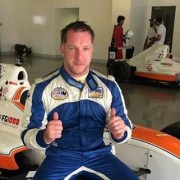 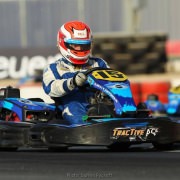 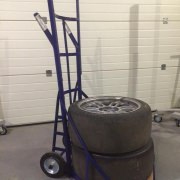 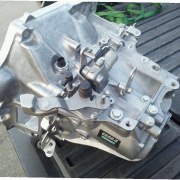 The Team Steps Up a Gear
The Garage Boss