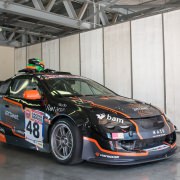 As part of the ongoing development and testing of the car, the team entered the National Race being held on 18th & 19th February. The aim of entering the event was to test low fuel level running.
Generally at the 2016 Dubai 24hr event the car was not run with less than 20-30 litres of fuel on board. However, the more fuel you carry in the fuel cell, the more the car weighs…… On average 1L of fuel weighs 0.8kg, thus if the car is carrying 20L unnecessary fuel this equates to 16kg of excess weight. 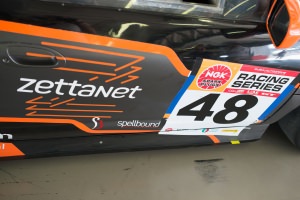 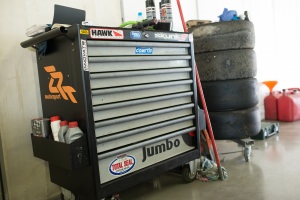 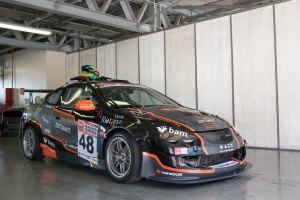 As the car weighs a good 50kg more than other cars in the A2 class, the team needs to run with the lowest possible fuel volume to last 2 hours of running. Using the fuel burn calculations derived from the Dubai 24hr race, 20L of fuel would be sufficient for each 20 minute race. 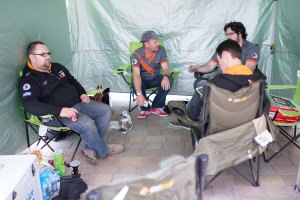 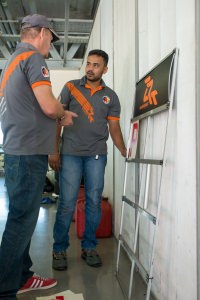 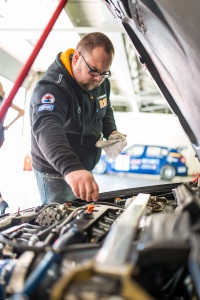 Qualifying:
Given the car is probably ~100kg heavier than other cars in the same class and with the engine and gearing in endurance specification, Jonathan was always going to struggle for pace in qualifying. Pushing hard Jonathan qualified the car close to the Renault Clio’s. 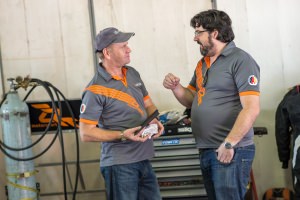 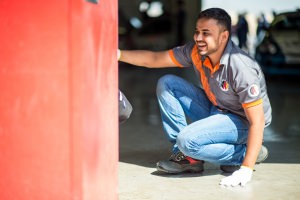 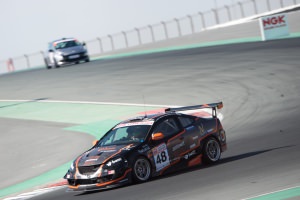 Race 1:
Jonathan got a clean start, passed a BMW 130i in T2, narrowly avoided another BMW on T4 which had spun 180-degrees on track and passed a Clio at T5 on lap 1. The rest of the race was spent battling (at close quarters) with the quicker Clio cars and at the chequered flag Jonathan finished in 4th place. 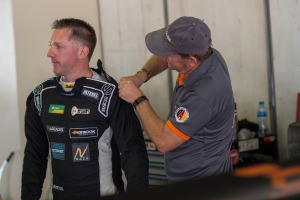 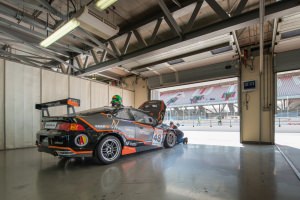 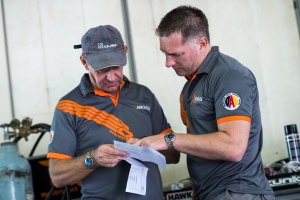 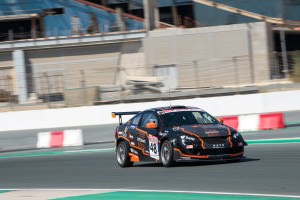 Race 2:
It was agreed to try a slightly lower fuel volume for race 2 to further test the fuel pick-up capability. Jonathan soon encountered fuel starvation issues in right hand corners. Doing the best he could, Jonathan managed the car through the right handers and brought the car home safely. 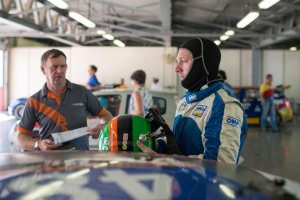 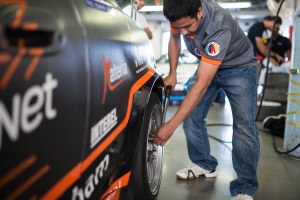 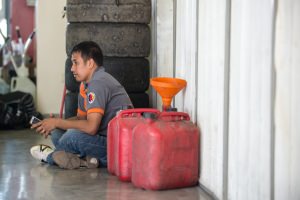 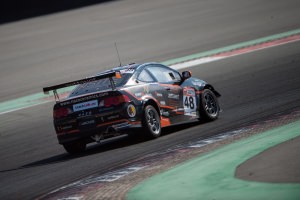 A post race inspection of the fuel cell revealed that the left side internal fuel sump baffle trap door was sticking open and thus allowing fuel to drain out of the fuel cell sump in right handers. Although the issue was frustrating at the time, the team found and resolved the issue and regular checks will be carried out to prevent the situation occurring again.

It is not all doom and gloom though as the fuel cell is now working as per its design which means the team can run the car with lower fuel volumes and hence less weight. And that ladies and gentlemen is why testing is useful but racing is the real test. The race itself showed clearly that the Honda was faster through the corners than the nimble little Clios but the straight line speed was lacking due to the enduro spec set-up (Particularly weigh disadvantage). 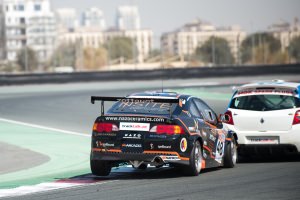 The next event is the 2hr endurance event at the Dubai Autodrome which is being held on April 1st during which we will be running ITB’s (Independent throttle bodies) to try and increase our torque levels marginally. If it is the GP circuit then we will be able to compare directly to the D24 (2016) lap times. More valuable data before going into hibernation for the hot summer months.