The Team which celebrated its first UAE Touring Car Championship this year will be making its international racing debut in the A2 Class (up to 2000ccc) with its championship winning Honda Integra Type R.

Graham had the following to say when asked about the drive and the event;

“I can’t wait to head to Dubai in January to join the Zettanet Racing Team for the 24H not only a great getaway from the North East mid-winter but I fully expect it to be up there as the ultimate racing experience.

Endurance Racing or even car racing is something I had always dreamed of doing as a young guy, only last April did I make the decision to get my race license and have quickly progressed through the grades as quickly as I could, not once did I think I’d ever get the opportunity to join a team and enter such an event so very much appreciate the chance they have given me.

The racing I have taken part in till now has ranged form 10 minute to 45 minute sprint races which is demanding but I have no idea what to expect from multiple 2-hour stints. I will be looking to the experience within the Team for guidance being the ‘new boy’ however; I’m fully committed and hope my GT racing this year will prepare me well for how to manage traffic and get the best out of the car.” 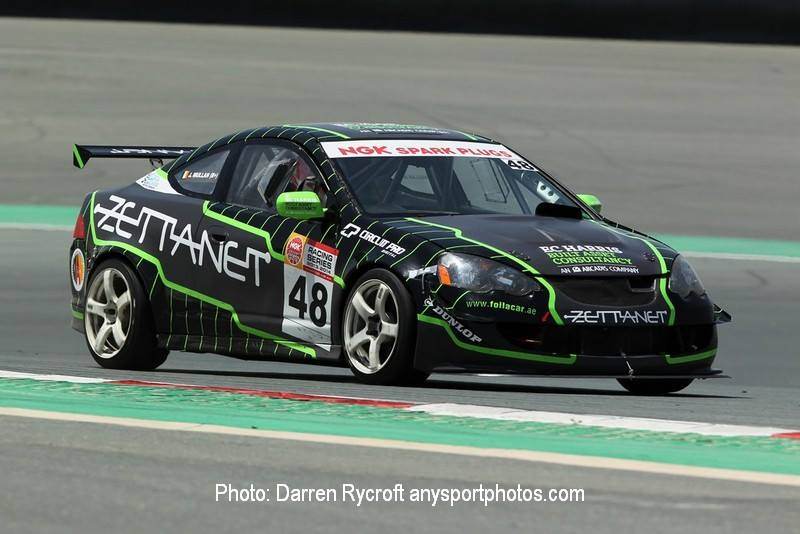 “We are very excited to have Graham join the Team and we are confident that he will settle into the team nicely in the lead up to the event. Being a UAE-based team, naturally we are made up of many nationalities including Australia, UK and Estonia and Graham is the second Scot to join following our recent news regarding Jason (Lyness) who leads our technical department.

Whilst our little Honda doesn’t have the horsepower of Graham’s Noble, we’re pretty sure he’ll have just as much fun driving it and enjoy the overall challenge that is the event.”

With regard to the Team’s preparations for the event and bringing the new drivers up to speed, Theo said the following;

“We are currently undergoing a major technical upgrade of the car to convert it from a sprint race set-up to be more suited for endurance racing. We are also upgrading the existing safety systems in the car due to the new risks that we will be exposed to that are inherent in endurance racing namely driving through different phases of darkness during the evening, night and morning hours and racing with the higher class GT cars which are much faster than us. 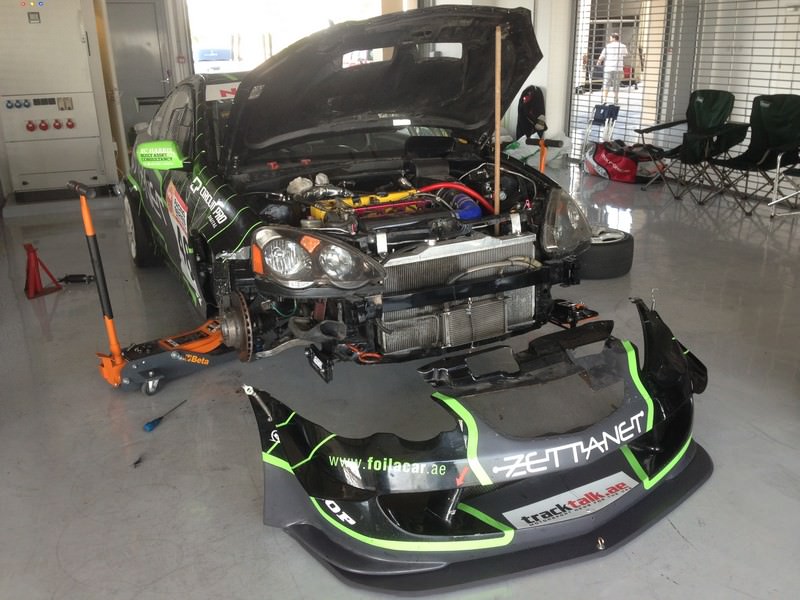 Both Graham and Gerard are relative rookies at Dubai Autodrome however we will be utilising various forms modern technology to bring them up to speed as quickly as possible. Dubai Autodrome is an internationally recognised circuit and as such it has accurately modeled and recreated on various digital platforms from racing simulators to console games to even apps so we have no concerns at all there.

We have a number of other exciting plans for the lead up to the event including announcing our fourth and final driver and look forward to sharing them in the near future.”

The agreement also sees the commencement of a new commercial partnership with Scotoil Services joining the Team with its branding being prominently displayed on the car and in the garage and team hospitality areas.

The event, now in its 10th year has enjoyed enormous international growth with several international racing stars and exotic GT race cars all being on show throughout the three-day event.

The 2015 Dubai 24 Hour will be held on 09 January at the Dubai Autodrome with free entry to the paddock area.