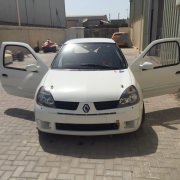 With the team focussing on endurance racing, Jonathan and Umair decided that they needed more “racing seat time” and enter a few of the UAE touring car races to keep “race fit”. Rather than using the Honda which is set-up in endurance specification, plans were made to locate an alternate race car was sought.

After discusing with various garages that are involved in the UAE racing scene, a Renault Clio 182 Cup Car was purchased from A-Tech. For those who don’t know, Clio Cup Cars are built by Renault Sport predominantly for their world wide 1 make race series. They come with race brakes, race suspension, sequential gearbox, roll cage, fire extinguisher and race fuel tank. In the words of Jonathan and Umair “a pukka piece of kit”.

The plan is to give the car a fully spanner check, change all of the fluids, cheeck the tyres and hit the track.

Nicole joins the same car owned by team members Phil C and Jason and friends of the team Sam and Hugh. If anybody else buys a Clio the team could have their own race series. 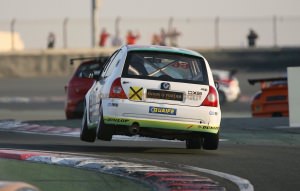 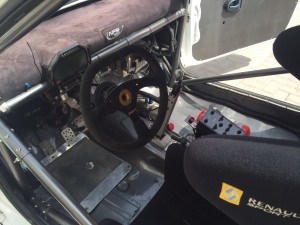 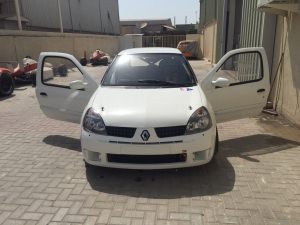 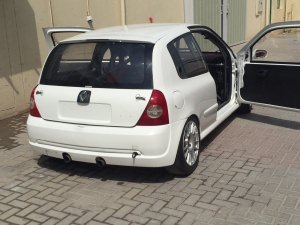 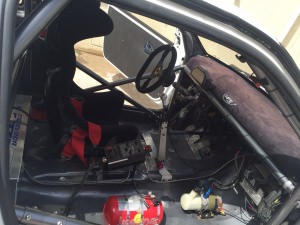 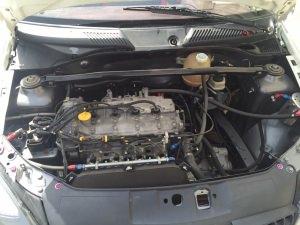