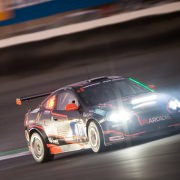 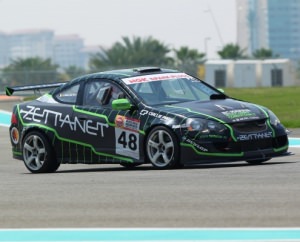 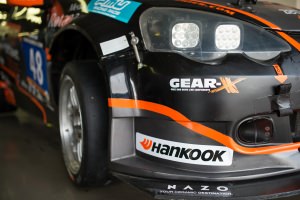 The eagle eyed amongst you would have spotted that the headlights on the car are not OEM (Original Equipment Manufacturer). The question we hear you are asking is “why change the headlights?”. Well there are a few reasons, these being: 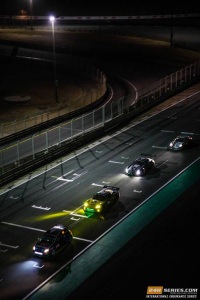 The rules state you can have a total 6 forward facing lights, which have to operate symmetrically. A lot of teams fit extra high powered lights (previously HID’s, now LED’s). However, the team felt it would be advantageous if they could replace the existing lights with LED lights. 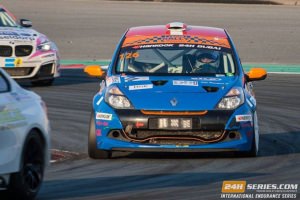 The reason why the team decided not to fit additional lights in the bumper is that a) they are prone to damage in a bump, b) it is harder to mount them rigidly, c) additional wiring is required, d) they lights are extra weight and are not needed during the mini enduro races and e) it would mean cutting holes in the BTCC bumpers.

LED lights have several advantages over HID lights in that a) they produce substantially less heat, b) they are much simpler to install (no ballast), c) they draw much less current (the 4 LED lights draw less than 1 HID bulb) and d) no requriement for an upgraded alternator.

So, to improve the light output and direction of the lights, Phil offered to replace the original lights with off-road LED clusters. Surely it as simple as removing the old bulbs and lens and fitting the LED lights right? Err no as the LED lights need to be mounted rigidly to prevent shake but be adjustable both horizontally and vertically.

The process Phil followed is summarised below:

The new LED headlights produce approximetley 8,000 lumen as compared to the original OWM headlights of 5,000 lumen. When the teams adds the 10,000 lumen light bar on the bonnet, the lighting capacity is close to a total of 18,000 lumen.

The added advantages of putting the LED lights behind the existing headlight cover is that they are better protected from rubber / stone damage and no additional drag is create (the light bar is removed once the sun rises).

The drivers have reported that not only do the new lights (along with the light bar fitted to the bonnet) provide substantially more illumination but more importantly they can see into and through the corners much better. There will be no reference to the fact the difference between the old lights and the new lights is like night and day…….

So from the drivers, cheers Phil. 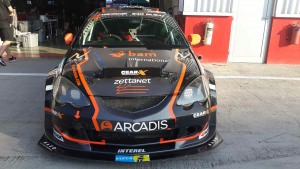 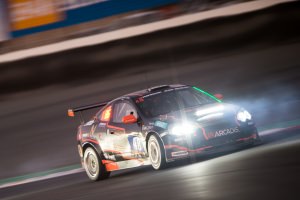