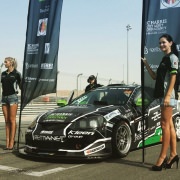 Although the event didn’t go as planned (3 broken engines) we took a good number of positive points from the event:

After the event a detailed investigation was carried out to identify the cause of the engine failure, which was identiifed as due to overheating of cylinder 1.

To prove the engine issues had been resolved, the car was entered into the NGK 300km race in April.

And now for a few pictures: 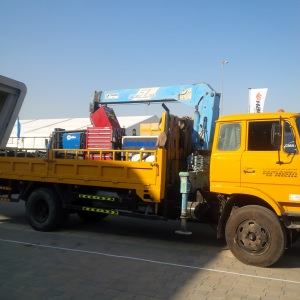 Richard and his tools arrive at the circuit 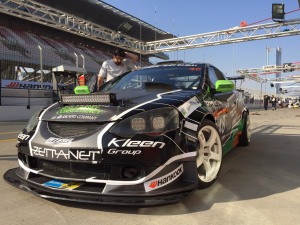 Car on the way to scrutineering 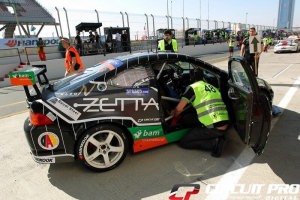 Car heading out onto the track 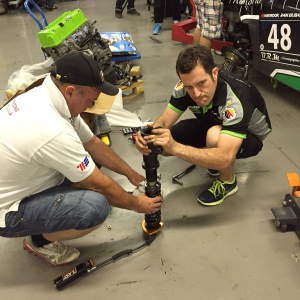 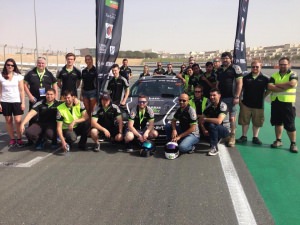 On the grid for the start 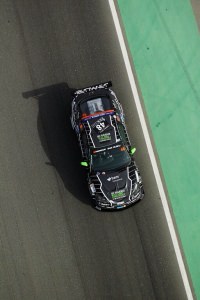 One of the 3 engine changes