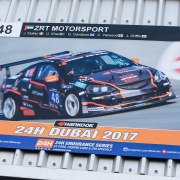 January 2017 saw ZRT Motorsport enter the Dubai 24hr race for the 3rd time. Since the 2016 race the team had bought a new car shell, had a brand new roll cage fitted with the running gear from the previous car transferred over and many more upgrades.

Three out of the four 2015 and 2016 drivers continued, with Chris Yarwood joining the team for his first 24hr race. Sponsorship wise, the team was pleased to see the majority of the previous sponsors staying onboard with a few new sponsors supporting.

So grab a drink of your choice, sit back and read the trials and tribulations of the team.

The car, spares and hospitality equipment were delivered to the circuit. The main tasks for the day were to get the car scrutineered, garage, pit wall and hospitality area set-up. With those tasks completed the team had a relatively early night. 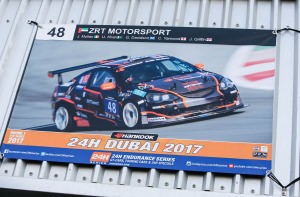 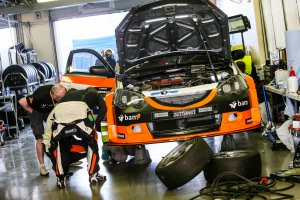 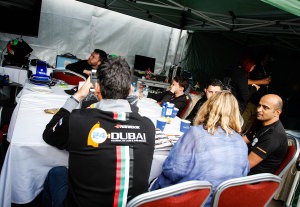 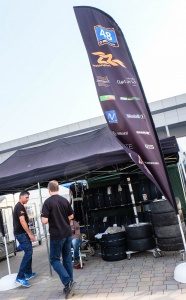 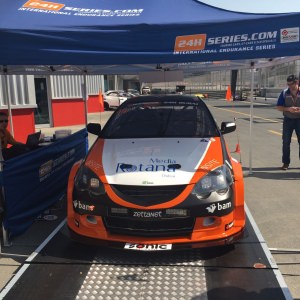 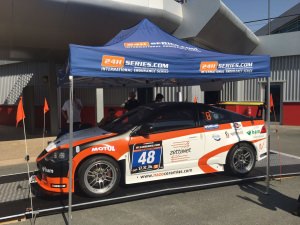 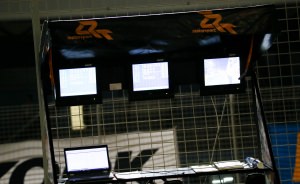