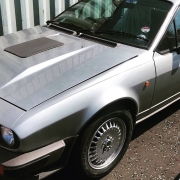 Something a little different then…. The car is question is an 1982 Alfa Romeo gtv6 2.5 and the project is to recommission and improve it.

Around 20-years ago this car underwent a bare metal restoration and restomod of sorts way before it became a thing. I suppose blokes in sheds have always been modifying cars and manufactures like Alfa who were strapped for cash in the 80’s and 90’s tended to re-use mechanical components with many components shared between the Alfetta/ Guiletta/ gtv/ gtv6/ 75/ SZ and 164. The advantage being upgrades could often be retro-fitted to the older models. This gtv6 was fitted with a later 3.0 12v engine from the Alfa 164 which increased the power output from 160-190bhp. The gearbox was sourced from an Alfa 75 twinspark which had the advantages of better ratios, improved linkage, LSD and a single plate clutch over the v6 twin plate, an advantage which only manifested itself in 2019 when it transpired that the single plate clutch costs £170 versus £850 for the double (IF) you can find one! 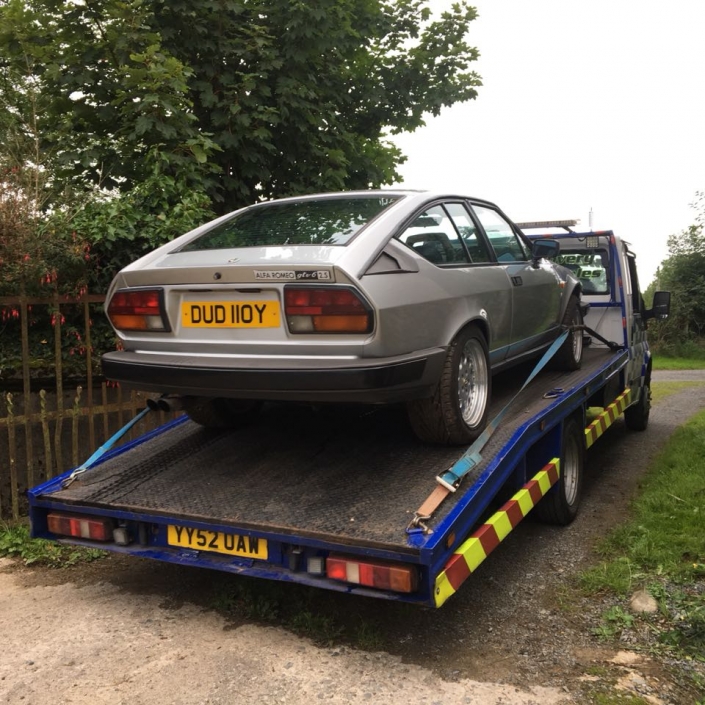 This gtv6 also benefited from the well regarded Harvey Bailey handling kit, power steering and a nice Ansa stainless steel exhaust. The gtv6 had been parked up since 2008 with a host of problems which oddly didn’t fix themselves over the period! So 10-years later in August 2018 it was loaded up and sent to NI Alfa Romeo specialist JRC Auto to begin the recommissioning process. 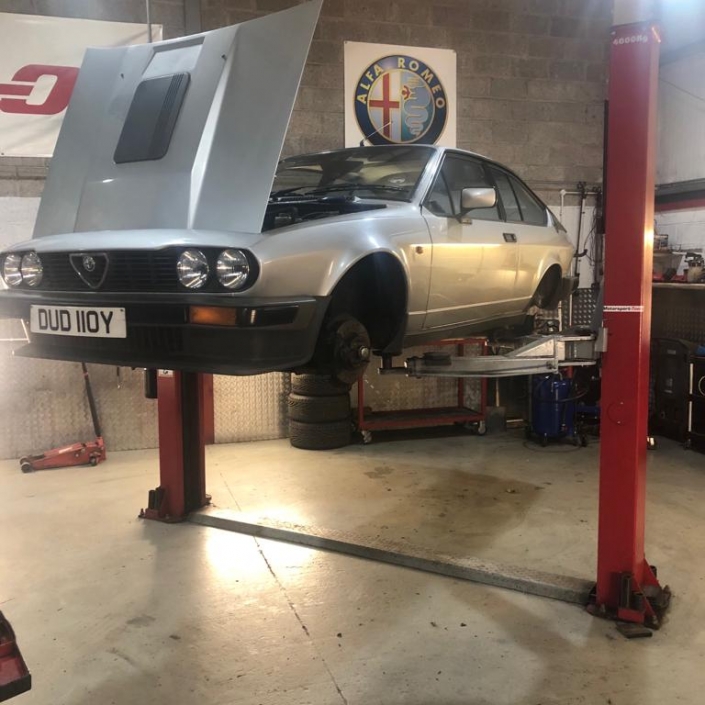 There was a long list of “potential problems” issued with the car all of which were “actual problems” however its best to tackle big projects step by step.

First problem to tackle was badly routed and corroded brake lines. The whole car was like spaghetti junction and there wasn’t a lot of logic, performance or safety associated with the current installation. Below are a couple of example pics of brake line oddities: 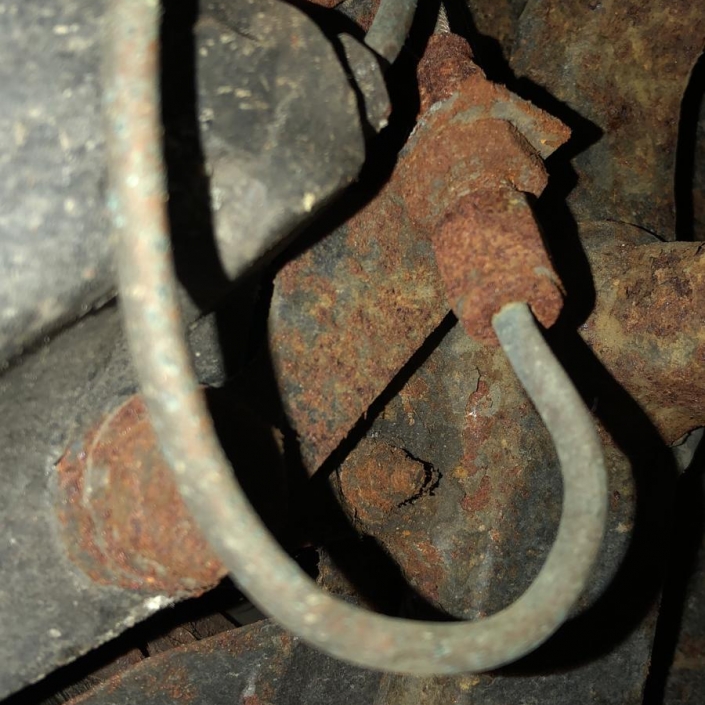 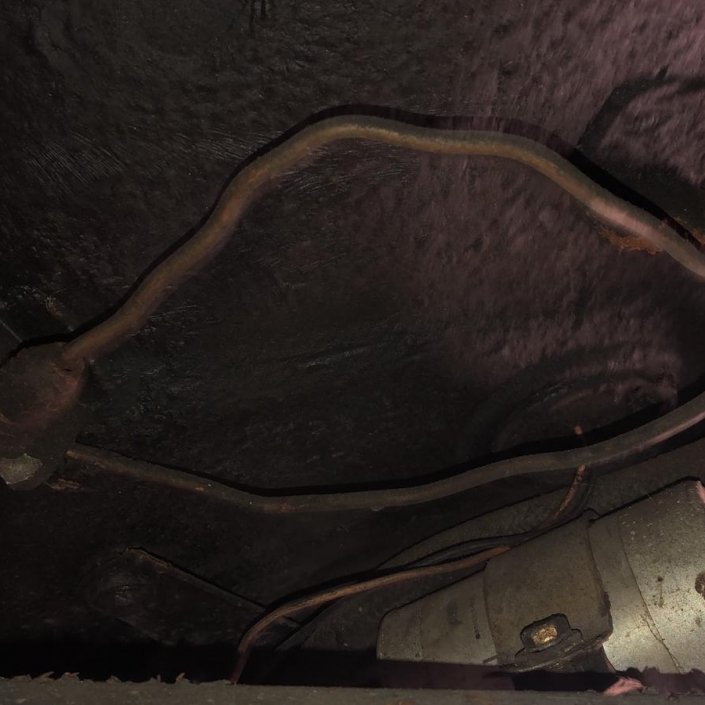 With some careful thought and attention the entire brake line system was removed and carefully replaced, routed and safely secured. Below are  a few much improved images: 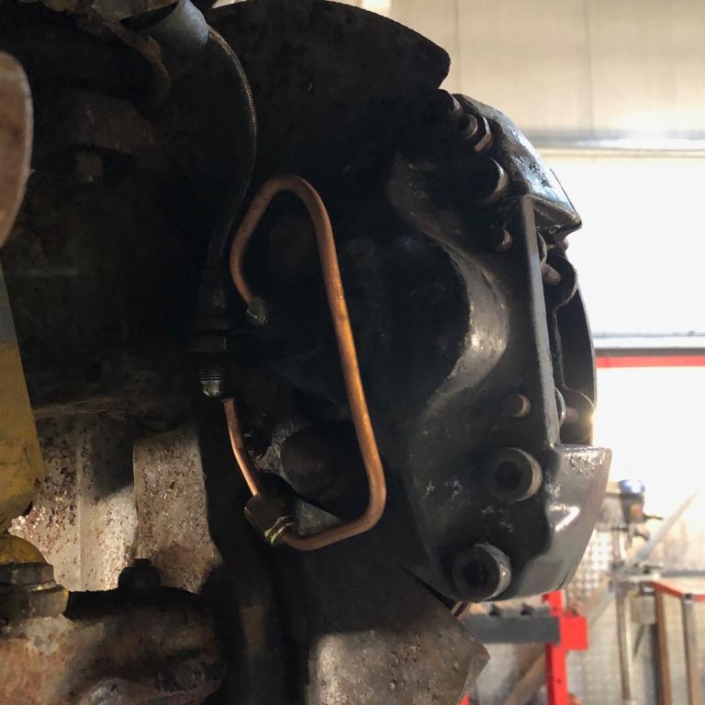 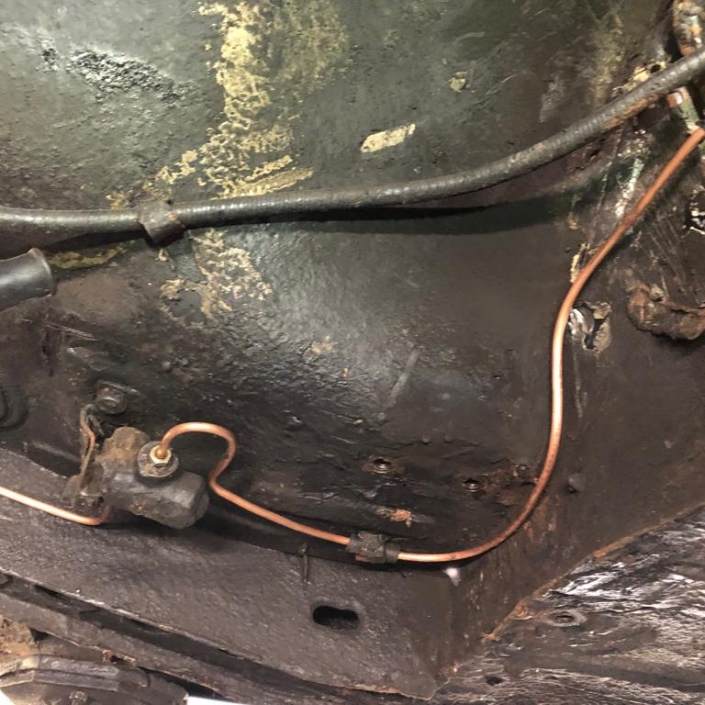 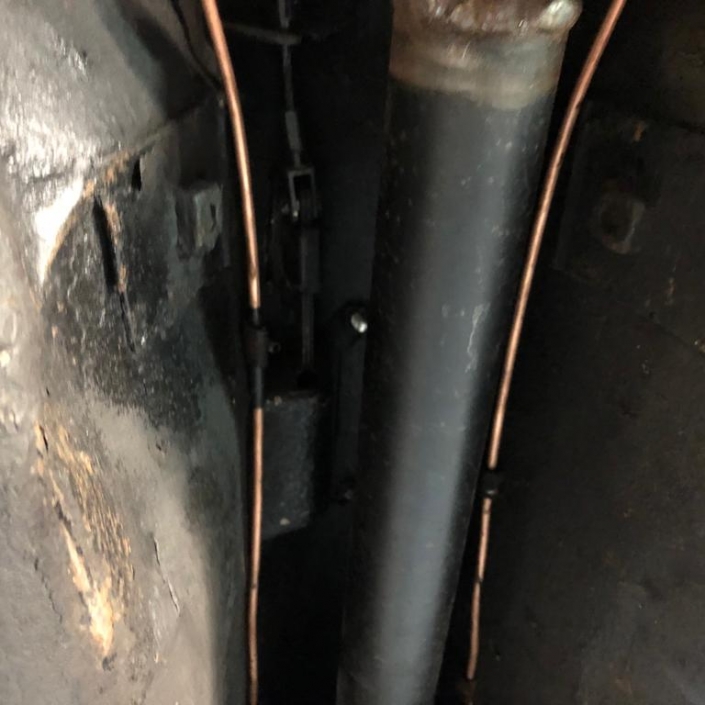 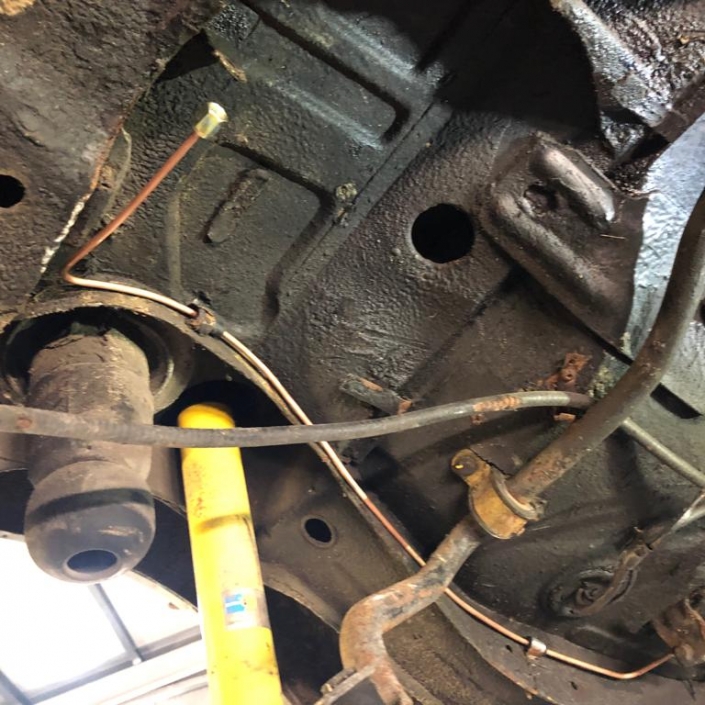 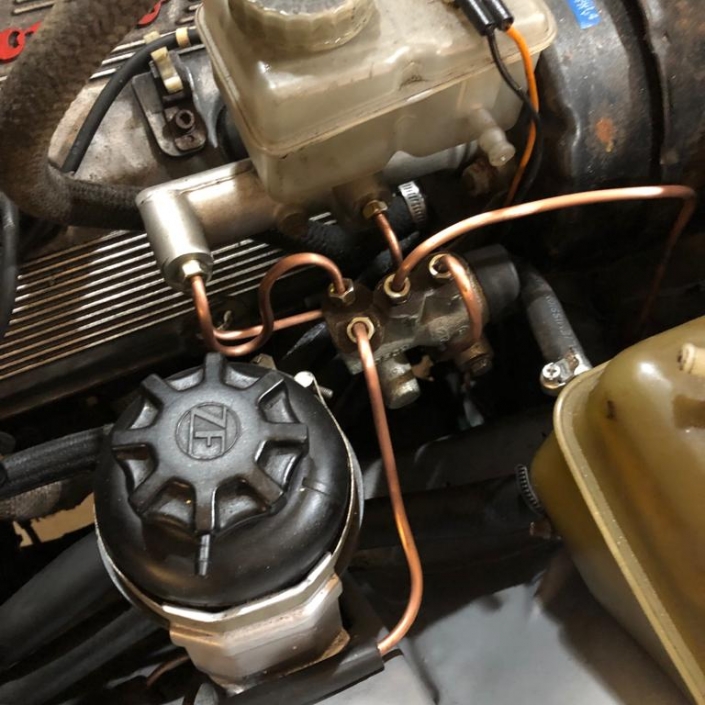 With that work completed attention turned to the gearbox. While sitting up for 11-years the clutch plate had welded itself to the flywheel and liklihood was that the slave cylinder was also kaput! The gearbox was removed and a list of necessary parts drawn up which included: Clutch kit, slave cylinder, diff mount, rear guibo, hose and handbrake cable (since it is inboard and wise to change while the gearbox is out). 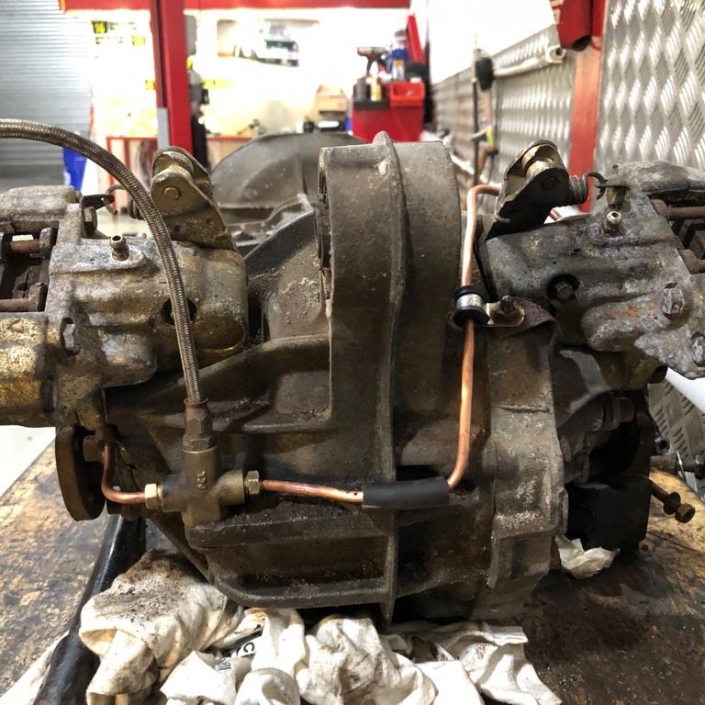 So with new brake lines and clutch completed the project took an unexpected turn due to a chance meet on instagram with a fellow Alfisti. Stay tuned for part 2 (Wheels)