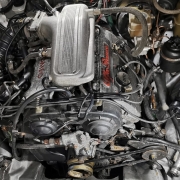 At last… the Busso! So whats wrong with that? Well, lets see… the last time i drove the car the engine was great or at least it felt great! When I bought the car it had just had the bottom end bearings done and as far as i was concerned should have been fine. However on its maiden and only voyage 11-years ago it was smoking a lot under hard acceleration and leaving large black oil spots over the rear of the car… valve guides? Piston rings? Oil seals? Hard to tell really…. At this point in time (September 2019) the car had been with JRC Auto for a year. Jonny of JRC was hesitant about working on the engine on the basis that others had done some work and the quality/issues were unknown. I was stuck! I tried another guy who had rebuilt a gtv 24v engine for me before but again difficult to manage when 3,000kms away! I explained my predicament to Luka who once again came to the rescue! He told me if i wasn’t in a rush he would be willing to take on the project. What is most interesting at this point is to consider the bond, trust or faith between one Alfisti and another…. I never met this guy. I don’t even know where he lives, i don’t even know if he knows what he is doing… He doesn’t know me! but there is something worth mentioning… the very first Alfa i ever bought was an unfinished project: A black Alfasud 1.5ti greencloverleaf. I bought it from a guy called Peyman Agahi in 1994. Imagine after 25-years i still remember the name of the guy who sold me my first Alfa! I bought a bmw and volvo before my first alfa and more than 50-cars since. I remember the volvo as it was for sale at a bookshop near Queens university Belfast but who sold me these cars or many others after… i have no idea (With the exception of one which HSBC became interested in but thats another story!) Anyway, Luka knew Peyman and then my memory worked more and i remembered that black sud was in K1-garage until it closed and at that time it became an ‘unfinished project’  K1: Keyvan was Luka’s father reputed to be the foremost expert in Alfa Romeo in NI in a time when gtv6’s were new cars so i figured for sure he will keep an eye… so all good 🙂 ! Enough rabbling… some pics: 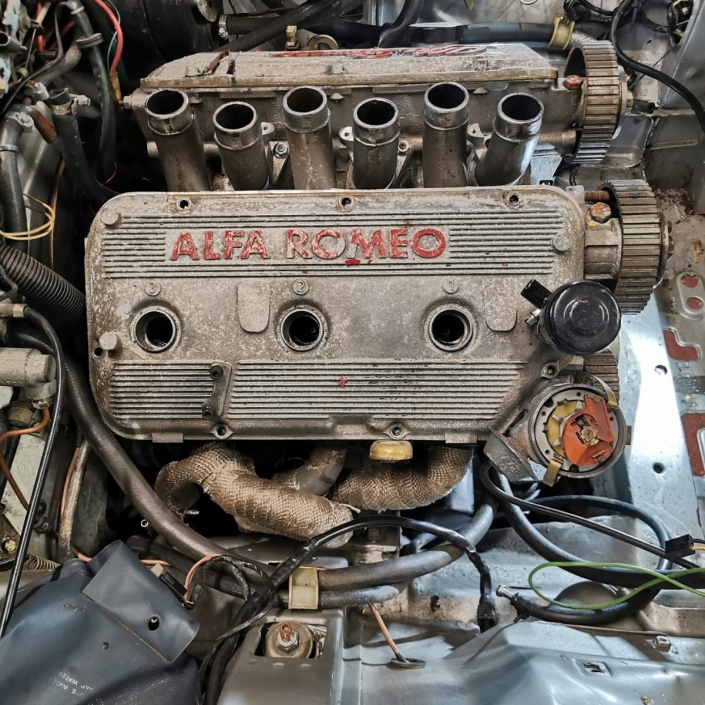 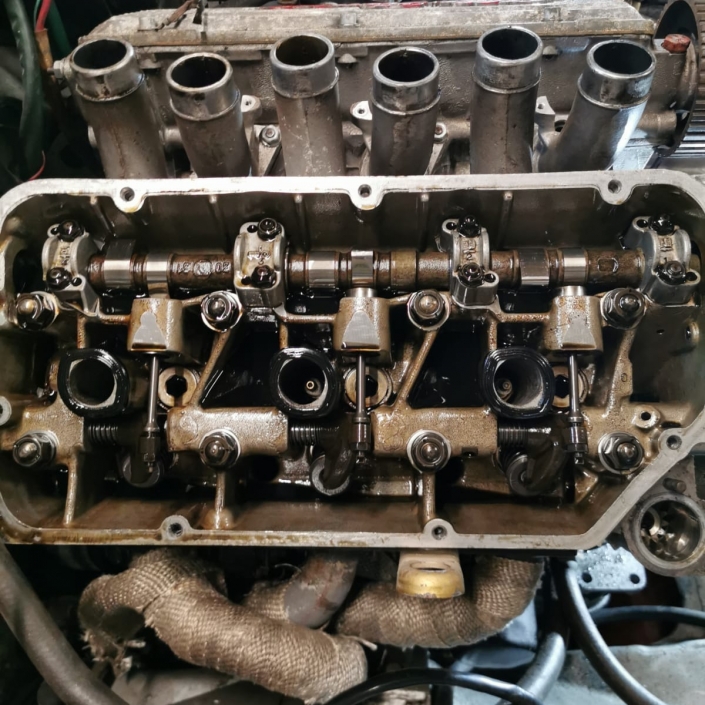 Pistons and liners were like new even though the engine had exceeded 100,000miles! 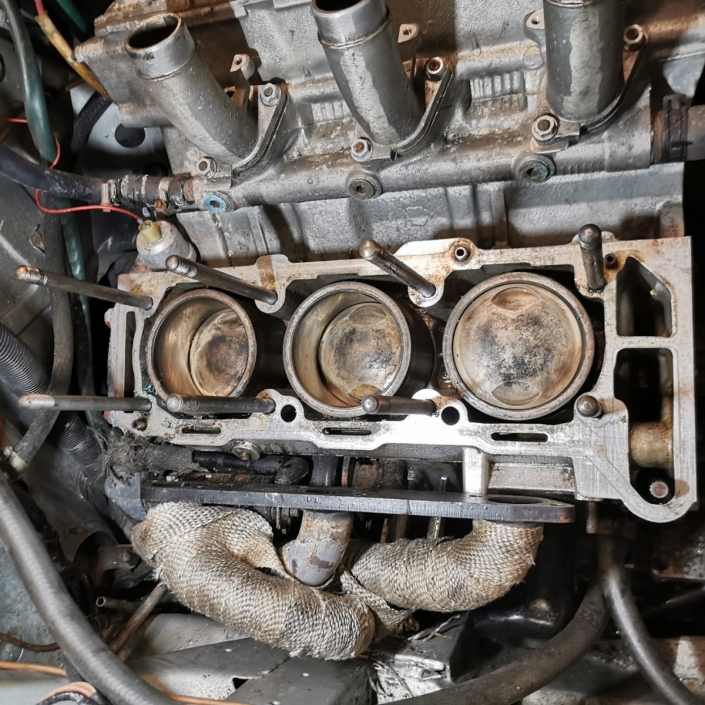 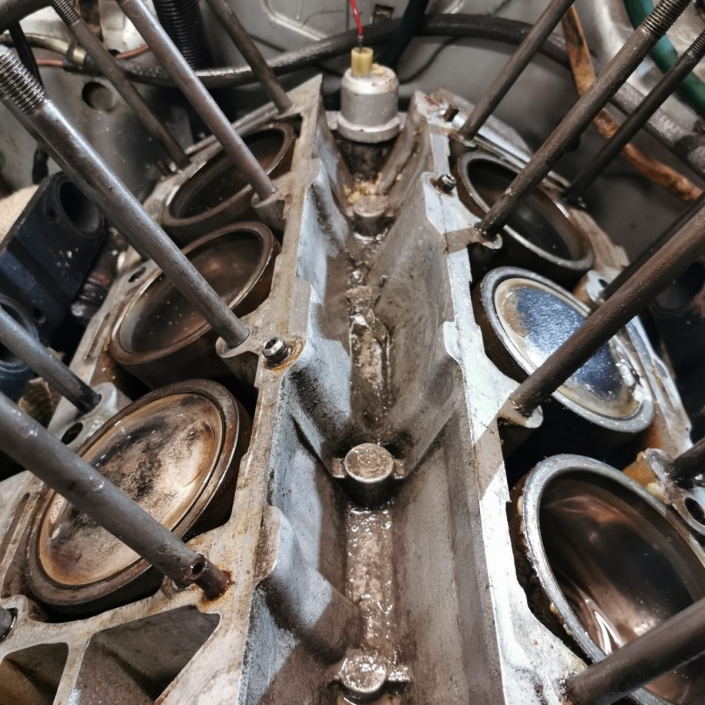 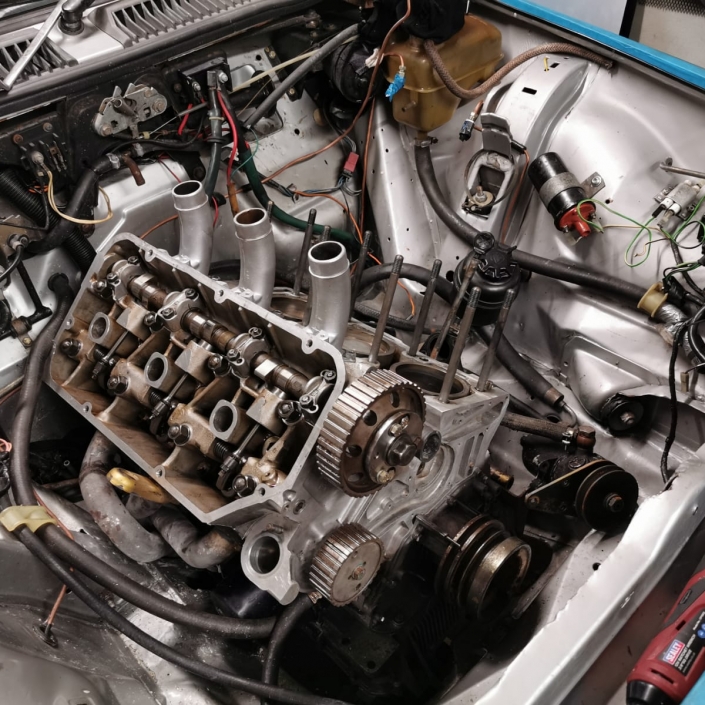 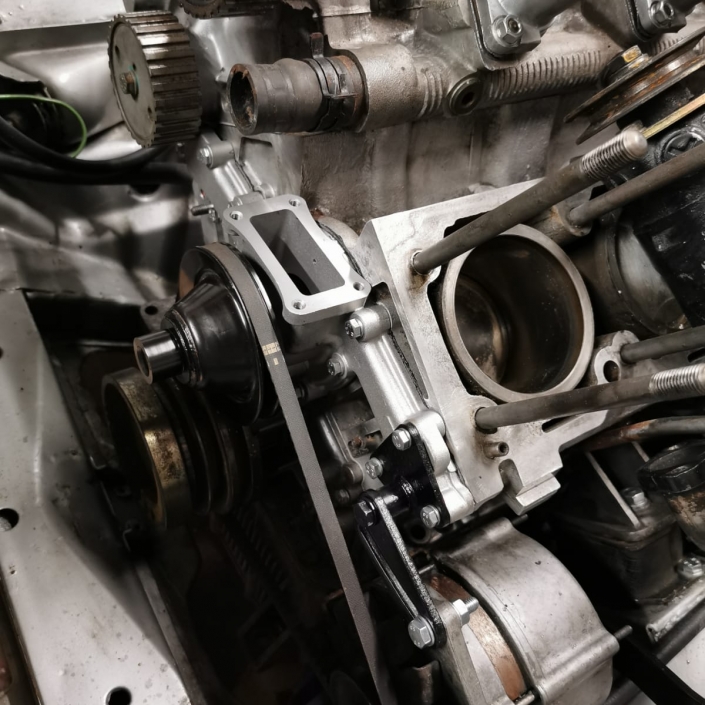 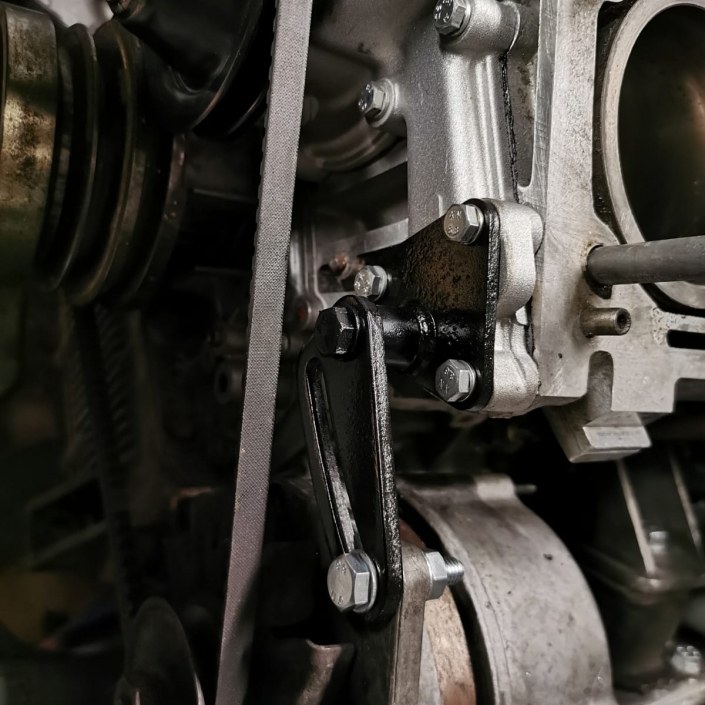 The rebuild continues…. Next up is the completion of the engine build, first start and a summary of all costs to date. I will list all the parts and costs however labour costs are between me and the gents who worked on the cars  i think listing all the parts and costs will help anyone looking to overhaul a gtv6  labour costs vary so its unfair to list those as it might give someone an inaccurate steer.

Any queries I’ll be happy to do my best to answer. Forza Alfa 😊